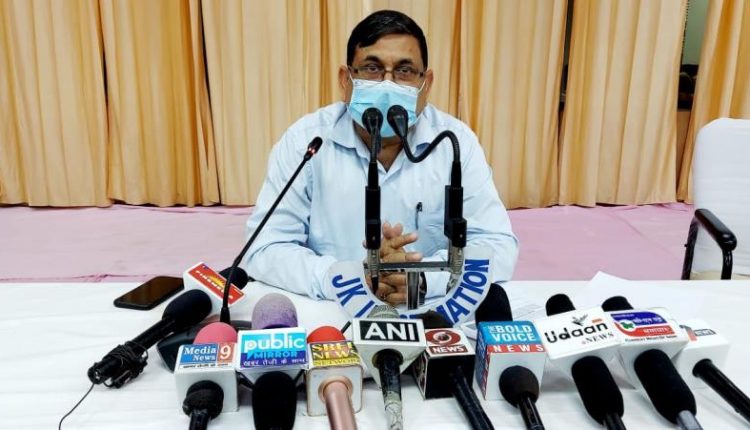 By India Education Diary Bureau Admin On May 30, 2021
Share

Kishtwar : As many as 133 Panchayat level isolation centers against the target of 136 have been made fully functional in Kishtwar district in collaboration with PRIs.

While addressing the media persons, he informed that the 5 bedded Panchayat level COVID care centres with one oxygen supported bed and other basic facilities have been set up in collaboration with the local PRIs, Health and Medical Education Department, Education Department, Police department, Rural Development Department and Social Welfare Department.

He complimented the collective and responsible efforts of all those involved in this process and informed that the process to set up the facility in the left out Panchayats is in full swing and will be completed soon.

He further informed that concrete steps have been taken to curb the corona spread, due to which the positivity rate in the district has come down drastically besides the recovery rate has also shown a major pick up.

He revealed that 1213 cases have been reported since March 2021, out of which 869 have recovered and only 337 are active.He said the district also witnessed 12 deaths.

As against the 21 micro-containment zones, 2 micro-containment zones have been de-notified for partial relaxation in activities after complete satisfaction and conducting proper mass testing and sampling in these areas, he further informed. He said the district has achieved 70 percent age appropriate vaccination adding that it will take two more weeks to inoculate all persons above 45 yrs of age .