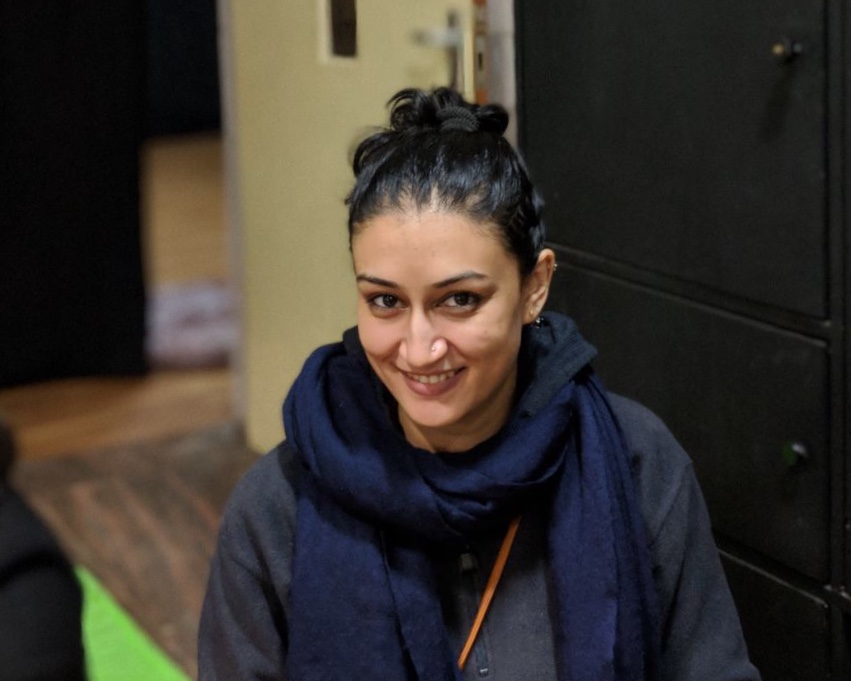 New Delhi : The 15th edition of Mahindra Excellence in Theatre Awards (META) and Festival 2020 concluded a three-week-long celebration of theatre, bringing together leading theatre personalities including the META jury, nominees and awardees, connecting online in a virtual award ceremony. Instituted by the Mahindra Group as part of its cultural outreach programmes, the Mahindra Excellence in Theatre Awards rewards and recognises excellence across all aspects of theatre production and is curated and produced by pioneering arts  and entertainment company, Teamwork Arts.

In the light of the global Covid-19 outbreak, as India went into lockdown, the META 2020 Festival, earlier scheduled to be held in New Delhi in March 2020, was postponed. With a firm belief in supporting creativity and the arts, the Mahindra Group reiterated its commitment to the theatre fraternity by making this year’s META celebrations online, and bringing much-needed attention to the artiste community and performing arts space, whose livelihoods have been significantly impacted. In its 15-year-long journey, META has reached out to over 6200 theatre artistes & technicians, around 2900 productions and has given over 215 awards to theatre professionals displaying excellence in their field of work.

Speaking at the award ceremony, Anand Mahindra, Chairman, Mahindra Group said, “My congratulations to all the winners and to Barry John who we honoured with the META Lifetime Achievement Award a few days ago. I am proud that in spite of, or perhaps because of, all our current difficulties, tonight’s glittering Awards ceremony transcends the boundaries of an auditorium and becomes accessible to an audience of thousands, right in their homes.  My thanks to everyone who made this happen – the participating theatre groups, the jury members, and the organisers, Teamwork Arts.”

Signalling new possibilities for theatre in an increasingly digital-only world, for the first time in META’s history, the jury for the 15th edition viewed the plays online to decide the winners. The jury included renowned playwright, stage director and filmmaker Mahesh Dattani, acclaimed playwright and novelist Makarand Sathe, versatile veteran actress and a teacher of speech and drama Sushma Seth, actor-writer Vinay Pathak who’s been actively involved in Indian cinema and theatre for over two decades, and well-known film, television and theatre actor and director Lillete Dubey.

Unanimously recognised by the jury as a stellar example of modern experimental theatre, Delhi-based Black Box Okhla’s For the Record, directed by Nikhil Mehta, won the Best Play and also bagged the highest number of awards at this year’s META with wins across six categories including Best Actor in a Lead Role (Female) for Kriti Pant in her role as Vijaya Radhakrishnan, Best Actor in a Supporting Role (Female) for Dhwani Vij in her role as Neeraj Kakker in this complex play about culture and identity. The play also bagged Best Ensemble and Best Original Script for Nikhil Mehta, Dhwani Vij, Kriti Pant, Krittika Bhattacharjee, Kshitij Mervin, Neel Sengupta, Niharika Lyra Dutt and Prashant Prakash. The Best Director award was jointly won by Nikhil Mehta (For The Record) and Sahidul Haque (The Old Man).

The Old Man (Assamese and Gibberish) from Orchid Theatre and Ghoom Nei (Bengali) from Thakurpukur Ichheymoto bagged four awards each, highlighting the astounding talent in theatre being produced in the country’s East.

A wonderous theatrical adaptation of a Hemingway’s classic, The Old Man, directed by Sahidul Haque, won Best Actor in a Lead Role (Male) for Niranjan Nath’s stellar performance as ‘the Old Man’ in a play that deals with the eternal conflict between human exploitation of nature and nature’s ways of coping with it. Best Choreography was bagged by Sahidul Haque and Best Light Design jointly won by Tapan Kr Baruah (The Old Man) and Soumen Chakraborty (Ghoom Nei).

And finally, the winner from the South, Malayalam production Bhaskara Pattelarum Thommiyude Jeevithavum from Back stage won for Best Stage Design by Suveeran.

This year, over 385 productions were received and viewed by the selection committee and 10 productions from different states of India were nominated across 13 award categories. The nominated plays offered a diverse flavour of India’s eclectic theatre scene and included plays in multiple languages such as Hindi, English, Hindostani, Bengali, Marathi, Malayalam, Assamese (blended with gibberish) and a non-verbal play. The nominations featured five productions from Maharashtra, two from Kerala and one each from Assam, Delhi and West Bengal. From reinterpretations of mythology, the crises of ideology, explorations and exploitations of gender, and the marginalisation and politics of caste, META once again brought together thought-provoking drama that inspires change and brings relevant social issues to the forefront.

Earlier in the week, in a special virtual ceremony, the META 2020 Lifetime Achievement Award was conferred on renowned director, actor, set designer, writer, teacher and Theatre Action Group’s Founder Director, Barry John. Barry remains a pioneering figure in the establishment of Drama and Theatre Studies for schools and instrumental in the success of many of famous stage and film personalities.

The virtual award ceremony on Sunday thus concluded a three-week-long celebration which also included a Theatre Critics Conference focusing on critical discourse on theatre in the country and the launch of the first-ever published edition of a ‘META Best Original Script’ (winner of 2019) giving impetus to scriptwriting in contemporary Indian theatre.

Here’s the complete list of winners at the 15th META Festival this year:

GUJCOST organizes Live-talks on the Future of Science, Technology & Innovation…

University of Southampton: International project to understand drivers of global…

iednewsdesk Feb 27, 2021
Experts at the universities of Southampton and Hull are leading a new £3.7m project which aims to revolutionise…