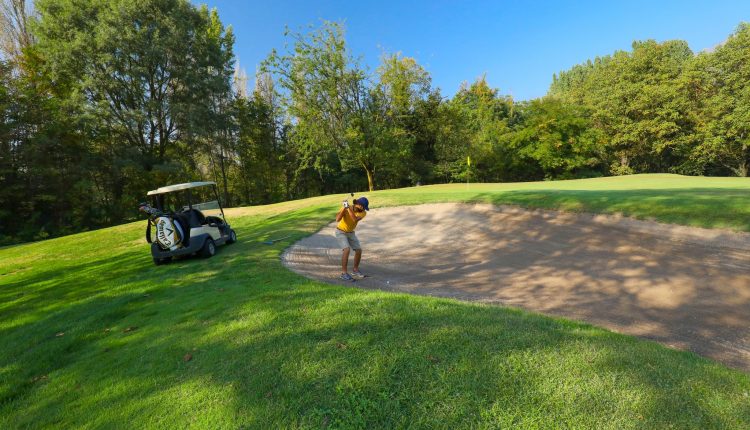 Secretary Tourism, Sarmad Hafeez, Director Tourism Kashmir, Dr. GN Itoo, Managing Director, Golf Development Authority, Javid Bakshi, other officers and renowned golfers from J&K and other parts of the country were among others who attended the function.

The high profile Golf tournament, which witnessed participation of local and national golfers, was played in two-day stroke play format with its first phase inaugurated on Saturday at KGC.

It was for the first time that a mega golf tournament was held at KGC after being refurbished. The tournament, during which the winners were duly rewarded, was sponsored by the Tourism department.

Advisor said that Kashmir is blessed with beautiful golf courses and has huge potential for mega professional Golf tournaments, thus attracting golfers from every part of the country. He said that the government was committed to provide national level sports infrastructure to the sportspersons of J&K with a view to organise high end competition in the UT.

He said that the Government is laying special emphasis on tourism sector and is very keen to revive it. He stressed on promoting unexplored places and creating a niche of its own with emphasis on Golf Tournaments.

Advisor congratulated the organisers and the participant golfers from various parts of the country and wished a bright future to them. He said they should share their experiences and become ambassadors for promoting Kashmir as one of the best golfing destinations in the world.

While expressing satisfaction over the successful conduct of the 2-day golf tournament, Advisor Khan said that huge investment is going into number of projects for infrastructure development in Tourism sector. He said new destinations are being explored and several measures are being taken up to project J&K as a complete Tourist destination.