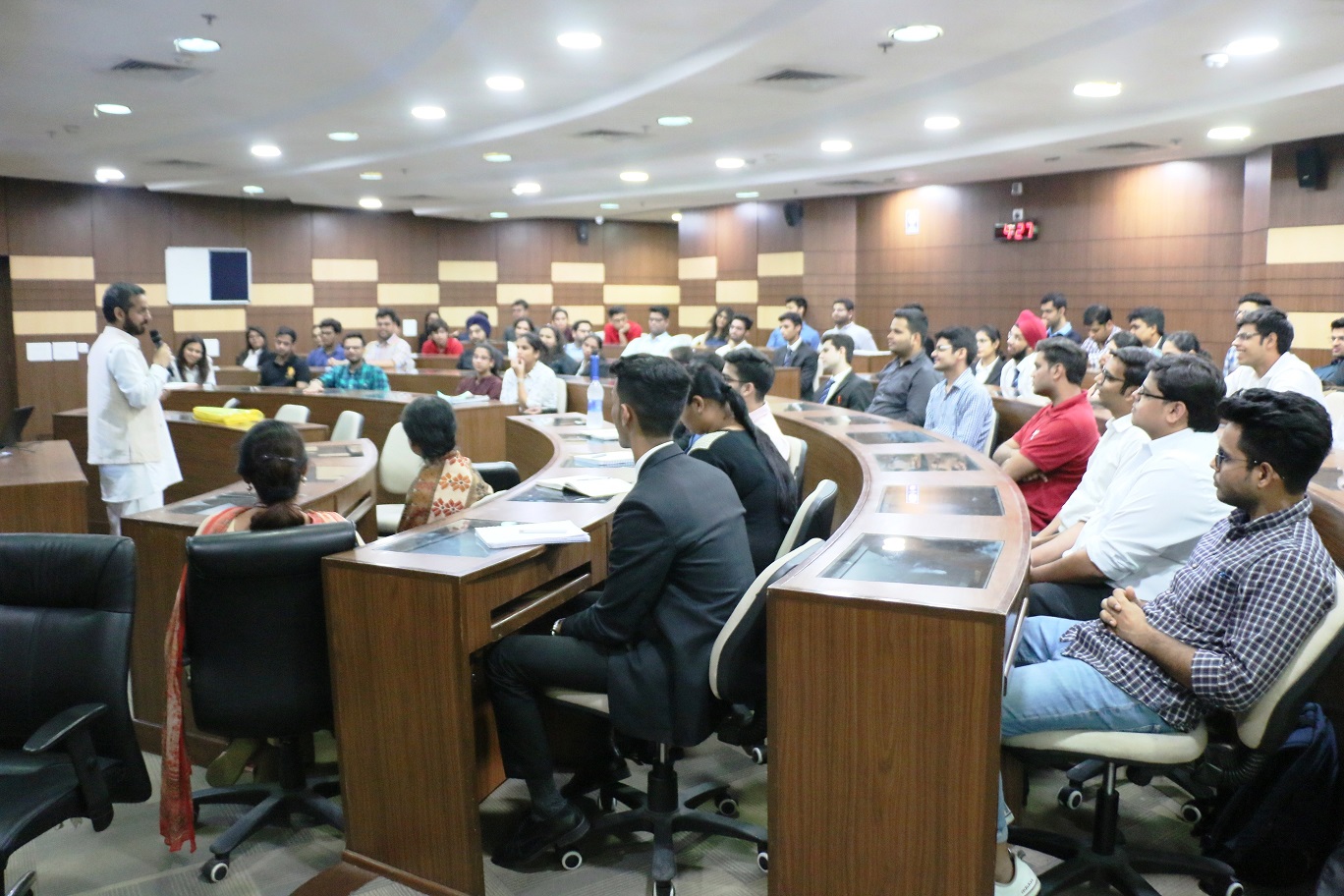 Kollam: AYUDH India, an international youth movement aimed at empowering the modern youth, will hold India’s biggest Leadership Training Summit for the Indian youth from all over the country from December 22-25, 2018 in Kollam, Kerala. More than 2,000 youngsters are expected to attend the mega-event.

Prominent leaders from various walks of life and different parts of the world will be giving a talk at the summit. They will share real-life stories of their successes and failures with the youth. There will also be leadership workshops and fun-filled activities across four days. Youth in the age group 15 to 30 years are eligible to participate in this national summit.

Said an AYUDH spokesperson: “The idea is to motivate and provide maximum exposure to today’s youth so that their innate talents and abilities are ignited. We also want them to be part of this international movement of AYUDH so that we can all serve this country and humanity at large. Last year, we had about 700 attendees from all over India and this year we are planning to bring 2,000 budding leaders from across the country. As a prominent highlight of this event, they will also get a chance to meet with our Chancellor and humanitarian leader, Mata Amritanandamyi Devi (also fondly known as Amma).”

Army PROs should connect with common public to earn their…

As a pre-cursor to the December leadership summit, a team from AYUDH India has been travelling for the last two months and offering motivational sessions for the youth in various reputed academic institutions across the length and breadth of India. This team (Mr. Amit, Mr. Chandrashekhar, Mr. Krishna, Mr. Vivek, Mr. Sumit and Ms. Bharti) has covered almost 40 reputed schools and colleges in seven states of India till now, interacting with almost 7,000 youth.

“During the motivational sessions, we try to inspire the youth to unleash their full potential. We also touch upon some burning issues that today’s youth are facing like drug abuse, need for environmental protection, gender equality, etc. It is very lively and interactive fun-filled session. So far in various colleges across seven states, the response has been amazing. Thousands of youth are planning to join the upcoming AYUDH Leadership summit in December. Though AYUDH conducts such summits every year in USA and Europe too, this time we are all really excited and looking forward to the success of this event here in India”, said Mr. Amit and Mr. Chandrashekhar.

Army PROs should connect with common public to earn their faith in Defence: Lt Gen…

Delegation of PHD-Chambers of Commerce & Industry Kashmir call on…