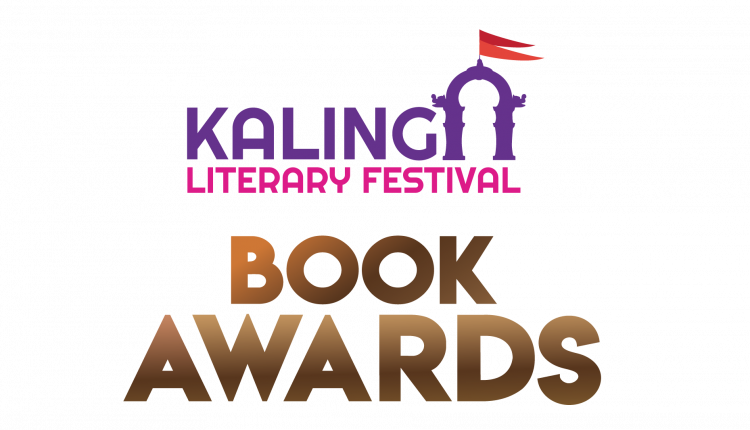 By India Education Diary Bureau Admin On May 24, 2022
Share

The award consists of a prize, a trophy and a specially designed citation for display on the award-winning books.

The shortlist titles in each category will be released in early October. The winners will be announced by October end 2022.

Category of KLF Book Awards for 2022:

How these Awards are different and unique:

Excellence in literature fields is required to be acknowledged and duly awarded so as to encourage great literary tradition and good work in the future. Many institutions in India have set up several awards but KLF has changed the Literary landscape by forming different layers of selection and a high profile selection committee to choose the best performers in their chosen fields.

Kalinga Literary Festival considers those people and their literary works who have made seminal contributions to their chosen fields and have impacted the society at large through literature. Along with the senior category the addition of the Youth  Award is two fold; one is to recognize and promote the inspired youths and the second is to connect them to the legends of their fields so as to inspire them to become future literature legends.

Kalinga Literary Festival (KLF) has emerged as one of the leading literary platforms in India, attracting both experienced and young litterateurs. Bigger than ever before, the eight edition of the festival will bring nationally and internationally acclaimed names on one platform to discuss, debate and explore commonalities in the diverse voices in literature, justice, equality, equity and humanity.

Annual Kalinga Literary Festival,  Mystic Kalinga Festival (KLF)    celebrates the creative spirit of India and commemorates the literary diversity it offers, bringing it in conversation with the best minds in the world of literature within and outside of Odisha and India. Academics, authors, political and social activists, law makers, government officials, corporate leaders, students and people from all walks of life immerse in the vibrant atmosphere of the festival and exchange opinions on their favourite authors and works.

Mystic Kalinga Festival has emerged as an Annual Flagship event in the cultural calendar of India and our focus is to rekindle the romance with literature and foster reading and writing habits, especially among the youth. It offers a national platform with a global appeal and bridges the gap between literature in English and other Indian regional languages.

Financial Times Executive Education Ranking 2022: Audencia moves up 25 places in the Open-Enrolment ranking: 41st in the world, 26th in Europe and 5th in France

iednewsdesk May 24, 2022
The Expert ranking’s evaluations are based on four key criteria (Quality of Growth, Relevance, Scale, and…

IIMK-ICSI Sign MoU to Promote Excellence in Academics, Research and…

University of Helsinki: Research does not support the adage “Boys will…