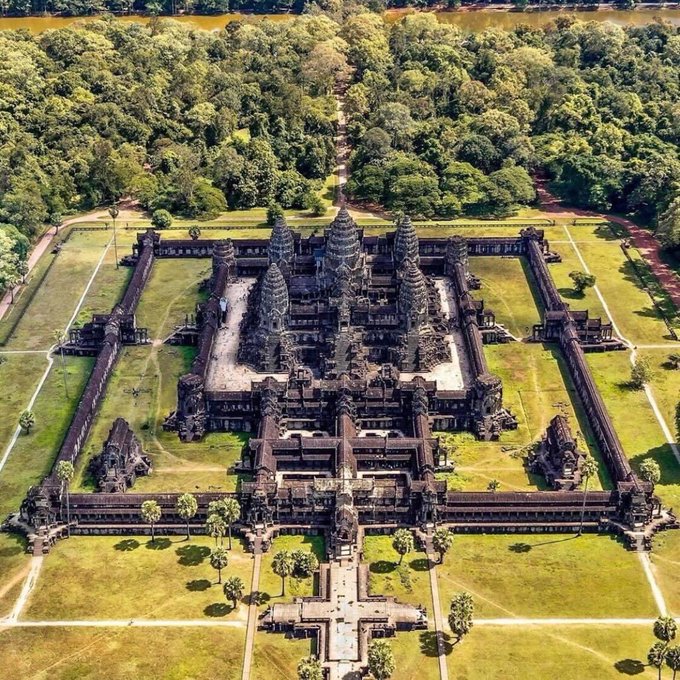 28th Anniversary of Angkor in the UNESCO World Heritage List

The Angkor World Heritage site has marked the 28th anniversary after its inscription on the UNESCO World Heritage List in 1992. Commemorating it, the APSARA National Authority and Ministry of Culture and Fine Arts conveyed a message on the government Facebook (https://fb.watch/2mLfThZObm/)

“This is to remind all Cambodian people to love and participate in preserving the heritage, especially to express their deep gratitude to the Cambodian ancestors for the glorious cause of Cambodian civilization in the past and the continuous struggle of the country’s leaders to overcome all obstacles and challenges in order to protect the nation and the world’s precious heritage. Today, the Angkor site has become one of the most visited tourist destinations in the world, attracting millions of international tourists to visit. Hence, the protection of cultural heritage is the duty of Cambodian people”.

Adherence to the Constitution should be a collective effort…

Being one of the most important archaeological sites in South-East Asia, Angkor includes hundreds of temples dating back to the 9th-15th centuries. In the early 1990s, the site was under major threat, with many of the temples at high risk of collapse and a number of sites looted. Nevertheless, conservation work at Angor had not been possible since the 1970s due to the outbreak of civil war, the rise of the Khmer Rouge regime (1975-1979), and the following civil unrest.

Responding to this challenge, His Majesty the late King Norodom Sihanouk launched an appeal in 1991 for the safeguarding of the Angkor archaeological site to the former Director-General of UNESCO, Mr. Federico Mayor. This call for international cooperation was immediately followed by international safeguarding action. During the 16th Session of the UNESCO World Heritage Committee in Santa Fe in United States of America, Angkor was inscribed in the World Heritage List in Danger on 14th December in 1992. The following year, the first intergovernmental conference on Angkor in Tokyo was held at the joint initiative of the Royal Government of Cambodia together with the Governments of Japan and France, where a decision was made to establish the International Coordinating Committee for the Safeguarding and Development of the Historic Site of Angkor (ICC-Angkor). Since then UNESCO has been assisting the authority in carrying out a number of programs for the preservation of Angkor, in collaboration with the ICC-Angkor.

The remarkable preservation progress was made since the inscription of the property on the World Heritage List, which efforts was rewarded in particular by the removal of the property from the List of World Heritage in Danger in 2004. This underlines the importance of continuing work together to transmit this exceptional value to the new generations who will also learn how to protect their treasures.