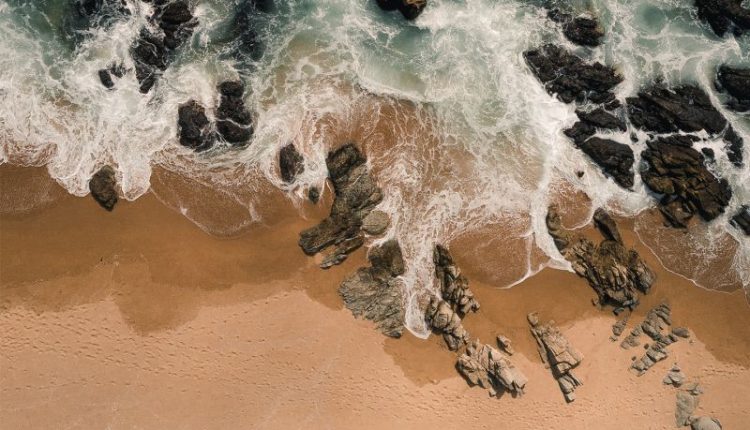 The world will just about avoid 2°C of warming by the end of the century if all nations honour their current Paris Agreement pledges, University of Melbourne-led research has shown.

The research, published today as the cover story in Nature, is the first peer-reviewed study to quantify the climate impact of the updated pledges to reduce emissions. Those updated pledges were made in the run up to and at the Glasgow COP26 conference.

Lead author Associate Professor Malte Meinshausen said the global community needed to build on current momentum after this recent progress made it possible that warming can be limited to “just below” the symbolic 2°C mark with at least a 50 per cent likelihood.

“When adding up the pledges of countries just a year ago, we couldn’t see 2°C being within reach. That has changed. Keeping the global temperature rise to just below 2°C seems possible now, if all countries honour their promises” Associate Professor Meinshausen said.

“Including the pledges made at COP26, we now calculate that peak warming is limited to a best estimate of around 1.9-2.0°C if all pledges, both conditional and unconditional, are sufficiently supported and honoured.

“One of the most significant contributions to the new pledges was from India, which announced a goal of net-zero emissions by 2070. There are now 75 parties that have submitted long-term targets as part of their Nationally Determined Contributions, or NDCs.”

Worryingly, the research also shows that limiting peak warming to below 1.5°C is unlikely if countries do not substantially upgrade their reductions targets this decade.

“Meeting this goal of keeping warming around 1.5C will allow us to mitigate some of the worst outcomes from climate change, including extreme heatwaves, coral reef bleaching, increasing flood and prolonged rain events,” he said.

This new analysis estimates that in 2030, emissions will be 6-13 per cent higher than 2010 levels. However, the Intergovernmental Panel on Climate Change in its just released Working Group III report concludes that to limit temperature rises to 1.5°C would require a 37 per cent reduction in greenhouse gas emissions by 2030 compared to 2010 levels.

“Reducing fossil fuel use decisively this decade should be the number one priority for the climate. The accelerated phase out and phase down of coal, oil and gas opens the opportunities for a renewably powered and electric future,” he said.

The research team analysed the data and targets of 196 countries, plus international maritime and aviation transport emissions. They calculated country-level whole economy emissions from the data and climate pledges, then aggregated these to the global level and used probabilistic climate simulations to infer future warming.

This work was an international collaboration between researchers from the University of Melbourne, Climate Resources Melbourne, the International Energy Agency and the United Nations Climate Change Secretariat.