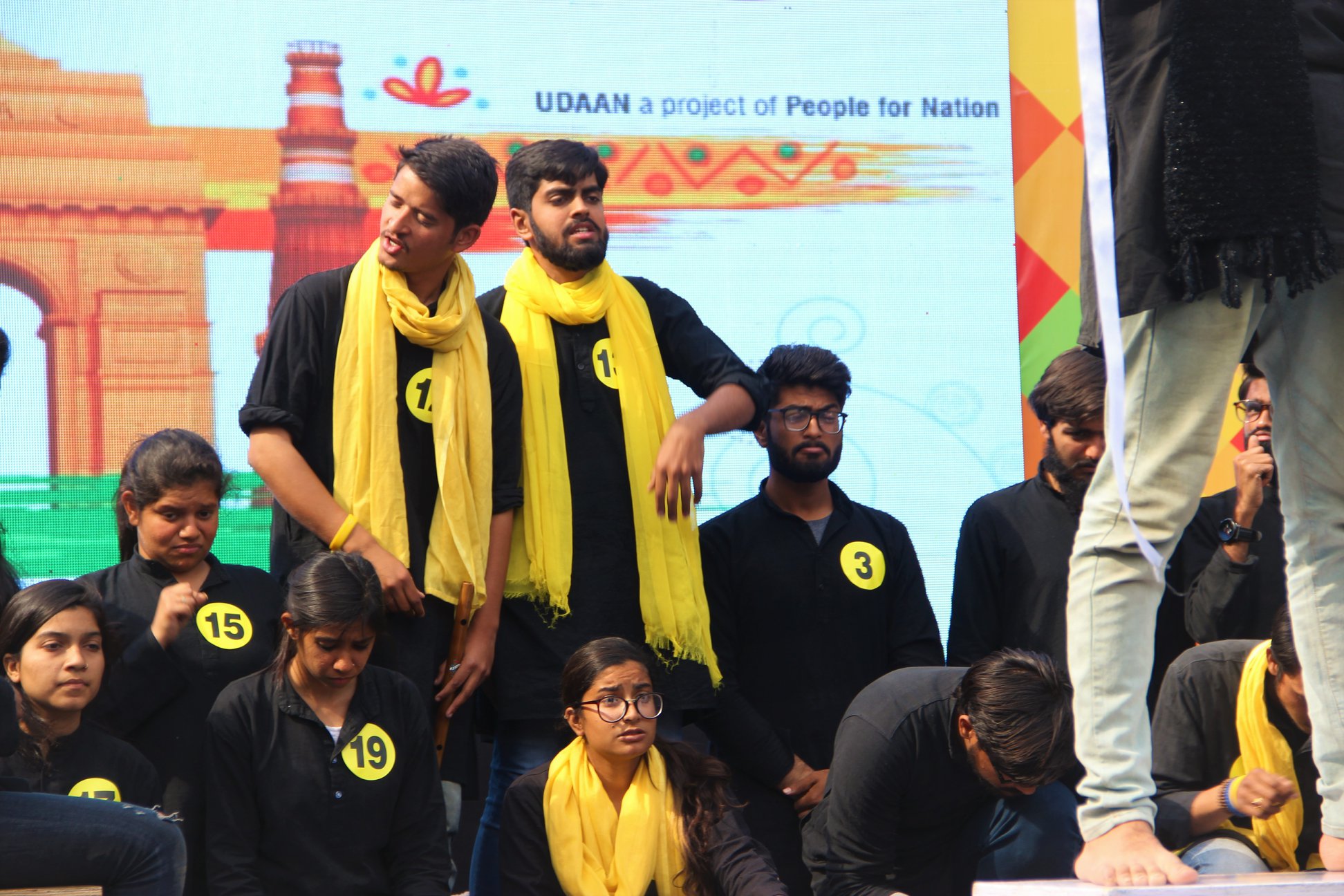 More than 3500 Students To Participate In Udaan Utsav

University of Queensland startup gets $1.3 million…

New Delhi, February 2019: UDAAN (Unfolding Drama and Acts for Nation) is all set to pull up its curtains and unveil its 4thedition of cultural festival- UDAAN UTSAV’19 to be held on 12th,13th and 14thof February at Indira Gandhi National Centre for the Arts (IGNCA), New Delhi. In the fourth year, Udaan Utsav will witness more than 3500 students from around 50 colleges and universities who will showcase their creative talents.
UDAAN is a unique platform for millennials to showcase their talents and explore their potential, thus providing them with an environment conducive to their growth and progress. The three day event will center around four major themes such as ‘Art and Culture for Nation Building and Societal Development’, ‘Environment Protection’, ‘Challenges of New Media and ‘Equality for All’.
Speaking about the upcoming event, Sumit Maluja, Convenor of UDAAN, said,” In the last three years, Udaan has turned into a cultural fest which is a great platform to tap the young talent among the college youth, sensitize them about India’s contemporary issues and make them aware about India’s cultural diversity.”
He further added that the festival in the last four years has progressed to competitions in 13 verticals and further jump in number of participants and audience firmly establishing itself as the biggest youth festival of Delhi NCR. The workshops are now part of our annual activity calendar with workshops being held for talented youngsters by well-known mentors at reputed venues through-out the year.
Aimed at tapping the immense potential that the young generation holds, the fest will include numerous competitions to be held across its 13 verticals that includes Street play, 48 hour film making challenge, Writing Declamation, Poetry Recitation, Music Band Competition, Dance, Photography, Painting, Poster, Cartoon and Sculpture making. The fest will start off on February 12 from 10 A.M. to 7:00P.M. and end on February 14.
Eminent personalities such as singers Padmashri Malini Awasthi and Abhijeet Bhattacharya, M.P. Manoj Tiwari and many more will be sharing their presence at the fest. The fervor and ardor of the festival is likely to be witnessed by an audience base of nearly 25000 spread across three days of festivities.
The three day event promises a fun-packed chain of performances, competitions, games and activities along with mouth smacking dishes from its food counters.
Some of the well-known celebrities such as Anupam Kher, Anu Malik, Pallavi Joshi, Vivek Agnihotri, Manoj Tiwari, Padmashri Malini Awasthy, Ravi Kishan, Manoj Joshi, Nitish Bhardwaj, Gajendra Chauhan, Sonal Mansingh, Padmashri Nila Madhav Panda, Victor Banerjee, Mukesh Khanna and Sandeep Marwah, etc. has been associated with UDAAN UTSAV and provided mentorship to the youth from time to time.

This Promise Day Keep Your Promises with Top 5 Personalized Presents!