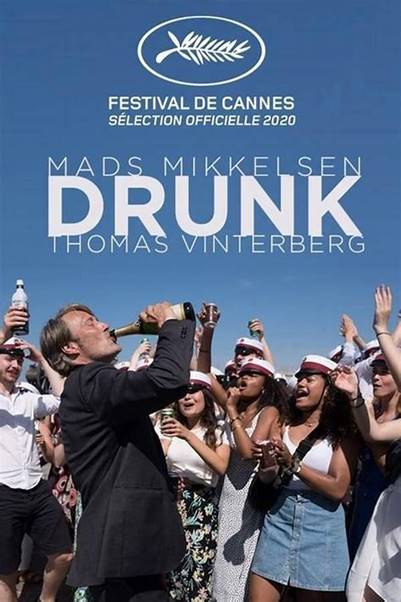 Mumbai: 51st International Film Festival of India will open on 16th January, 2021, with the Indian premiere of the movie ‘Another Round’ by Thomas Vinterberg. The movie starring Cannes Best Actor Award winner Mads Mikkelsen is among a star-studded line up of movies being showcased at IFFI. The movie is also Denmark’s official entry to the Oscars.

The festival will also witness the World Premier of ‘Mehrunisa’. The film by Sandeep Kumar will premier mid-fest. Starring formidable actor Farrukh Jaffar, the movie narrates the story of a woman’s lifelong dream.

The festival will close on 24th January, 2021 with the India Premier of the historical drama ‘Wife of a Spy’ by Kiyoshi Kurosawa. The Japanese film bagged Silver Lion for Best Director at Venice International Film Festival.

51st IFFI is being organised from 16th to 24th January, 2021 in Goa. This edition is being organised in a hybrid mode for the first time and will comprise of both online and in-person experience. The festival will be loaded with a line-up of famous movies with a total of 224 films from across the globe screened. This includes 21 non-feature films and 26 feature films under the Indian Panorama films section.

Media registration for the festival has opened recently and is available till 10th January, 2021. Applicants should be above 21 years of age as on 1st January 2021 and should have professional experience of covering major International Film Festivals such as IFFI for a minimum of three years.

Government publishes the Draft Model Standing Orders for the Manufacturing Sector, Mining Sector and Service Sector; invites suggestions/objections from the stakeholders within a period of thirty days