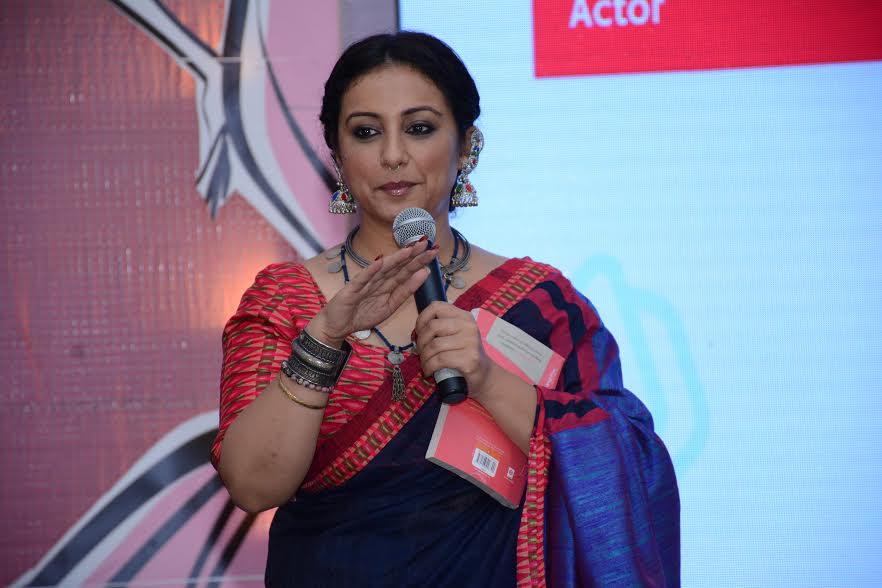 Mumbai: First day of the 5th Edition of India’s largest educational exhibition and summit, the Edutainment Show’ 2017 ended on a high note on 19th May 2017 at Hotel Sahara Star, Mumbai. Around 5000 media and design aspirants attended it. The Edutainment Show is organized by Event Capital (a Laqshya Media Group Company).

The aspirants witnessed some of the industry bigwigs sharing their experiences during the summit. Some of the prominent speakers were renowned film director, Ramesh Sippy who spoke on Careers in Media and Film; Fashion Designer, Nishka Lulla shared some tips on Entrepreneurship in Fashion. Casting director, Mukhesh Chhabra spoke on The Craft of Casting; some interesting tips were given on the craft of photography by famous photographer Jitu Salvani. AD king Prahlad Kakar spoke on the Power to take risk. Yash Bhanage, (Co-owner of Bombay Canteen) threw some light on Importance of Mentorship.Swaroop Banerjee, CEO of Event Capital, (a Laqshya Media Group Company) shared the story behind the success of Delhi Edition of Bollywood Music Project 2017 .There were many other industry experts who spoke on topics as varied as Design, Communication, Entrepreneurship, PR etc.

Day 1 also had various workshops which were conducted during the day on topics like Festival Design, Teamwork, Print and Making, Photography, Film class etc.

Speaking on the success of the first day, Mr. Deepak Choudhary, Co-Founder & Director, Event Capital, said “It was great to see over 5000 media and design aspirants attend, what is now, India’s largest creative education conclave. With over 50 speakers and 20 workshops, on the first day, the show has scaled new heights. We are looking forward to seeing a larger crowd tomorrow!”

The day 2 of the summit will see line up of few more eminent speakers like Actor Richa Chadda, RJ Malishka and two of the youngest speakers of the Summit Anamika Changrani Rastogi (11 year old ) and Azadeh Changrani Rastogi (9 year old) who will be speaking on Kids Creating Art for cause.