Public health researchers, led by UNSW Sydney, have estimated the number of cancer cases requiring surgery globally each year, predicting the number will rise from 9.1 million to 13.8 million from 2018 to 2040 – an increase of 52 per cent or 4.7 million cases.

Their research shows the greatest relative increase will occur in 34 low-income countries, where the number of cases requiring surgery is expected to more than double by 2040 (314,355 cases to 650,164, or 107 per cent).

The modelling study, published in The Lancet Oncology on Friday, analysed global demand for cancer surgery and estimated surgical and anaesthesia workforce requirements between 2018 and 2040.

Cancer is a leading cause of death and disability globally, and has substantial economic impacts, with recent evidence suggesting a disproportionate burden of disease in low- and middle-income countries.

“Our analysis has revealed that, in relative terms, low-income countries will bear the brunt of increased future demand for cancer surgery, bringing with it a need to substantially increase numbers of surgeons and anaesthetists,” Dr Perera said.

“These findings highlight a need to act quickly to ensure that increasing workforce requirements in low-income countries are adequately planned for.  There needs to be an increased focus on the application of cost-effective models of care, along with government endorsement of scientific evidence to mobilise resources for expanding services.

“In addition, access to post-operative care is strongly linked to lower mortality – so, improving care systems globally must be a priority in order to reduce the disproportionate number of deaths following complications.” 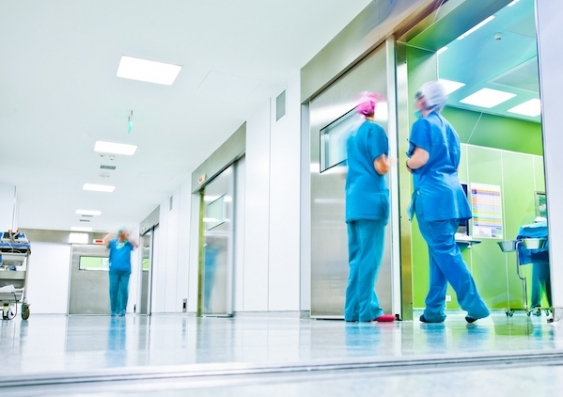 The modelling study was an international collaboration between researchers from UNSW Sydney, University of Toronto, Kings College London, and the World Health Organization.

To predict future surgery demand, they applied these rates to GLOBACAN cancer incidence predictions from 2018 to 2040.

The study did not assess the impact of COVID-19, but the researchers acknowledge the delivery of high-quality post-operative care is more challenging during a pandemic.

To deliver cancer surgery services optimally now and in future, the researchers also predicted requirements for surgical and anaesthesia workforces.

To evaluate current staffing gaps, they compared the optimal estimated workforce (the median workforce of 44 high-income countries) with the number of surgeons and anaesthetists in each country.

Dr Perera said there was a current global shortage of 199,000 surgeons and 87,000 anaesthetists.

“The gap is estimated to be greatest in low-income countries, where the current surgeon availability is 22,000 fewer than the model estimated optimal number of 28,000 surgeons.

“The current number of anaesthetists in low-income countries falls 11,000 below the model estimated demand of 13,000 anaesthetists.” 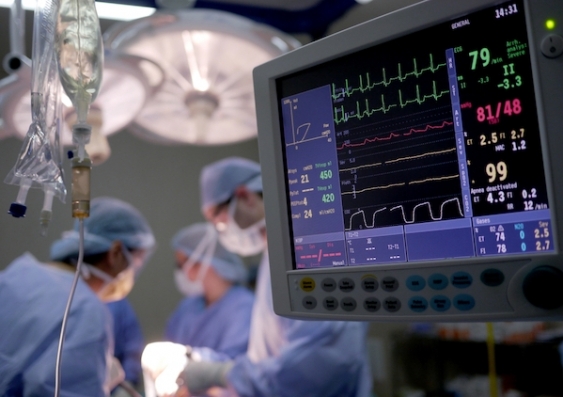 Public health researchers, led by UNSW Sydney, have estimated the number of cancer cases requiring surgery globally each year will rise from 9.1 million to 13.8 million from 2018 to 2040 – an increase of almost five million cases. Photo: Shutterstock

In recognition of the rising global demand for cancer surgery, the researchers also calculated estimates for the optimal surgical and anaesthesia workforces needed in 2040.

Extrapolating 2018 data, taking account of the predicted future cancer incidence burden in each country, their findings revealed the surgical workforce will need to increase from 965,000 in 2018 to 1.416 million in 2040 (a 47 per cent increase).

The researchers found the greatest relative increase in optimal workforce requirements from 2018 to 2040 would occur in low-income countries, where surgeon numbers are required to rise from 28,210 to 58,219 by 2040 (106 per cent).

The researchers acknowledged that estimates in their study relied on several assumptions.

Dr Perera said: “We based predictions of future cancer rates on 2018 estimates, but country-level changes – such as economic developments or altered capacity to screen for early diagnosis – could impact cancer incidence and therefore surgical demand and workforce requirements.

“Furthermore, observed gaps in the workforce could also be narrower than the actual gaps in practice – our predictions were conservative because we only considered initial surgical encounters without accounting for follow-up interactions.”

Find the study in The Lancet Oncology: https://authors.elsevier.com/c/1cSI25EIIgBXJZ