A Quick Guide on Types of Trading Analysis for Beginners 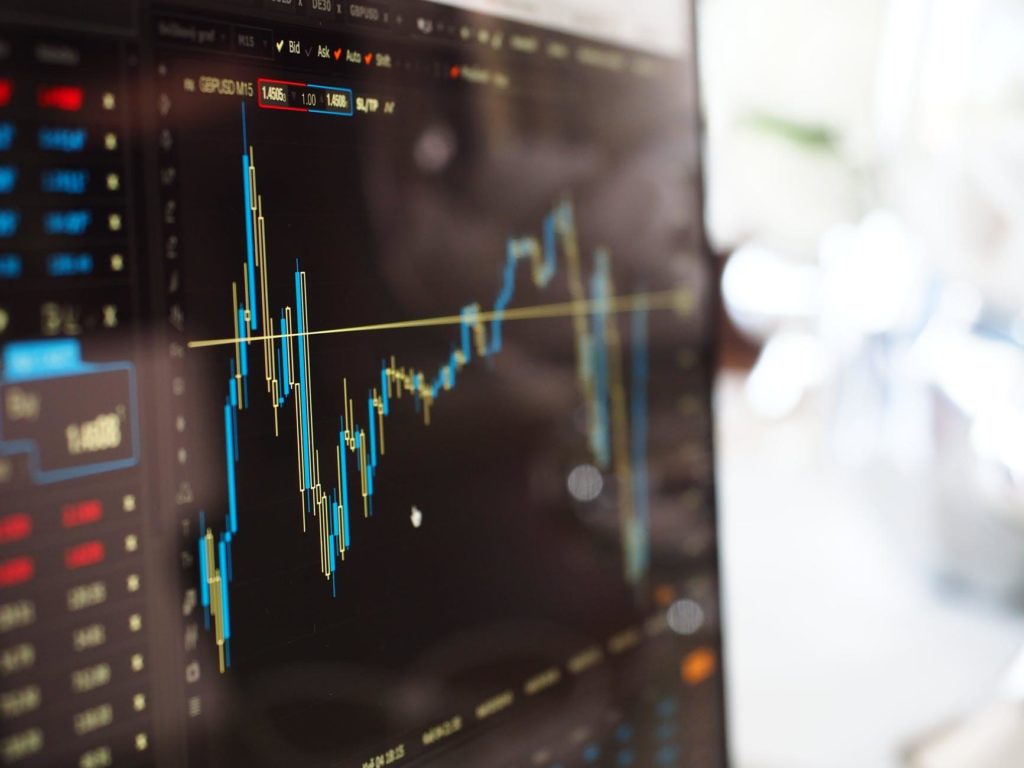 Analysis shown on a PC screen

Forex, often referred to as FX, is essentially the marketplace where finance traders trade currencies with each other. Trillions of dollars are traded on Forex every day, and by far, it’s the most liquid marketplace in the world. Now, Forex isn’t a single centralized location where trading takes place. Rather, it is an electronic platform where traders (both related to a company or independent traders), banks, and other financial institutions network to carry out the trading of the currencies.

A lot goes on in the Forex marketplace and to be able to become a successful trader who turns good profits, you need to be aware of how you should go about the trades. Do you need to dump a few trades? Which trade is going to be profitable? How much should you invest in a particular trade? Would you face any short-term losses due to a certain trade? Identifying such things can be tricky in the beginning. However, learning how to analyze your trades can help you get a grip on things real quick. Here is a quick and simple guide on the three types of trading analysis you must be aware of.

We’ve often heard people talking about how traders like to say “The key is in the charts!”. This is because traders who utilize technical analysis (often referred to as technical analysts), take the fact into consideration that the price of a commodity reflects all the market information related to it. Thus, to determine the current potential price points of a trade, technical analysts look at historical price movements in the same domain. Essentially, technical analysts like to work by believing that “history repeats itself”. Thus, if a particular event happened two years back in the current market situation, the same event would happen again.

Boeing Executive Vice President and CFO West to Speak at…

This analysis technique is mostly used by Forex traders who believe in making informed decisions by looking at the current economic, social, and political trends that can likely affect the price movement of currencies. Fundamental analysis takes a bit more economic point of view. The idea here is that the price movement of currencies is heavily influenced by supply and demand. The increase in demand for a certain commodity in the US could lead to a higher exchange rate of the USD and INR currencies. However, the key for Forex traders here is to identify each and every factor that affects this supply and demand.

It’s mostly believed that if the current condition of a country’s economy is good, traders can have more confidence in a bullish market. Similarly, if the country is facing an economic downturn where people are losing their jobs and the unemployment rate is going up, the demand for commodities will reduce. This is because people don’t have the money to pay for these items. Clearly, the rising unemployment rate refers to a poor economy and thus, lower price points on the Forex marketplace. Numerous resources are used by fundamental analysts to determine price movements. These include newspaper articles, research papers, current political news, and even tweets by influential businessmen, economists, and philanthropists.

Now, if all Forex traders identified the same patterns and trends and made the same decisions in accordance with their technical analysis, the Forex marketplace would simply collapse. Plus, it is not necessary for the price point of a currency to reflect every market information you have. If there was a hard and fast rule like this, Forex trading would be much easier and straightforward than it is currently. Every trader can have a different feeling or opinion on what could happen next. These sentiments together form a market sentiment that can possibly reflect the next market move.

Whether or not a trader chooses to go in the direction of this market sentiment is their decision. If numerous traders believe that betting in favor of a trade is going to be profitable, there will be many traders who’d believe this. Now, if everyone goes in the same direction, there’s no guarantee that everyone would turn profits. However, if a trader bets against this sentiment, there’s a high chance of them being right and turning profits on this particular trade. Being able to gauge these sentiments can help you identify exactly which direction you need to go in. Again, this method of analysis is also very subjective.

The University of Sheffield, UK is inviting applications for Medical Microbiology BSc course starting in September 2021

Nuvoco’s contribution to the literacy rate in India

India Education Diary Bureau Admin May 8, 2022
On 11th May, Brand Radiator, the state's first IT and digital marketing company conceived, built and…