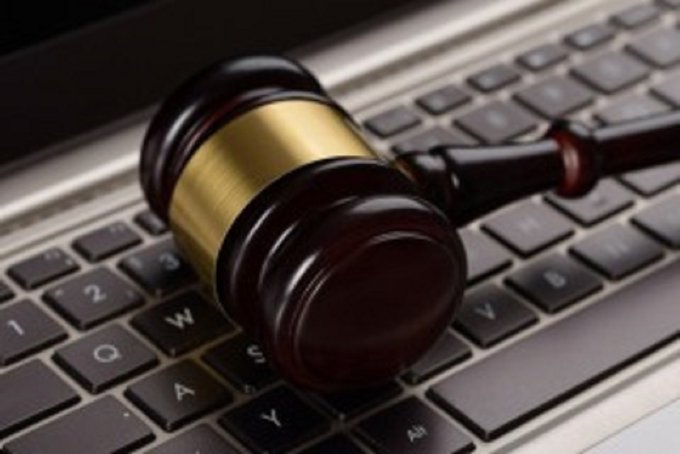 Ever-increasing disputes and high case pendency has taken a toll on public justice systems worldwide. As per the study by the World Justice Project, there are approximately 5 billion people who don’t have access to basic justice needs. This is why a Private Digital Court that facilitates ADR proceedings or out-of-settlements online would not only help reduce the burden on the public justice systems, but also enhance access to justice anywhere or anytime.

Raman Aggarwal, Founder and CEO of Jupitice says, “When you think of justice, you think of a court or a judge. This was the perception I needed to change. Justice is and should be seen as any other service. It is not a place, it is a service. If you can get the services of a restaurant, hospital, or spa at your home, then why can’t you get justice so easily too?”
Unlike a litigation process, justice through ADR mechanisms is quick, less stressful, cost-effective and results in a mutual settlement. While the use of ADR is being advocated for certain disputes, these mechanisms are not very different from that of a court system and are still widely used by large corporates who are well aware of their benefits. However, the common man or small businesses heavily rely on the judiciary for their justice needs mainly because of the lack of awareness of the same.

Jupitice’s Private Digital Court is a combination of the world’s first end-to-end digital justice delivery platform that facilitates all the participants involved in the dispute to perform tasks (case filing to awards & settlement) online and on a single platform. Jupitice has also aggregated ADR professionals across the world to form its ‘Marketplace’ which makes it even easier for justice seekers to connect with justice providers.

Shrey Aggarwal, co-founder, Jupitice adds, “At Jupitice, justice is a service and like any other service, you can discover ADR professionals, connect with them, perform your choice of dispute resolution mechanism (like arbitration or mediation) on the platform, and finally pay for the services.”

In the context of the current COVID-19 scenario, the need for digital justice has been discussed more than ever. While releasing NITI Ayog’s ODR Handbook, Justice DY Chandrachud stressed on the critical role of Online Dispute Resolution and said,“The effective use of affordable ODR services can bring about a major change in the perception of parties involved in the dispute—by making the process more accessible, affordable and participative. It will make all parties consider it more amicable and solution-oriented. This will ultimately lead to more efficient dispute resolution.”

With Jupitice’s Private Digital Court in the market, it is not just easy for common people to settle their cases outside the purview of the court, but also for the MSMEs to resolve their cross-border disputes without any jurisdiction barrier. Like any other arbitration award, even an online arbitration award received on the Jupitice platform is as legally enforceable as a court decree.

Jupitice platform does not just intend to create a technological disruption in the justice industry, it aims to bridge the world’s justice gap through technology by promoting the Private Justice System.