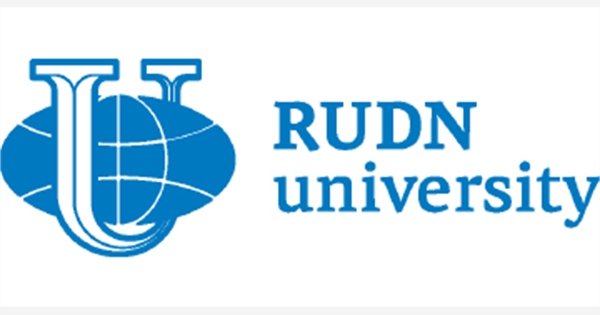 Vasily Leontyev, an engineer at the Laboratory of Radiophysical and Optical Methods for Studying the Environment of the Faculty of Radiophysics, ran seven marathons in a month during an expedition in the seas of the eastern Arctic. With his colleagues, he worked on board the research vessel Akademik Mstislav Keldysh, and in his free time, he did not change his habit of going out for marathon races.

In December, Vasily Leontyev will be 65 years old. Three years ago, inspired by the example of his friend, Albert Shaposhnikov, Doctor of Physical and Mathematical Sciences, a training master of the Laboratory for Automation of Radiophysical Research, he began to run a marathon distance of 42 kilometers 195 meters at least once a week. By the beginning of the expedition in the Arctic Ocean, Leontyev had already had 221 such marathons. In Arkhangelsk, before being sent to the ship, he increased this number to 222 and ran the marathon seven more times on the ship itself.

– There is a kind of “worldwide conspiracy” regarding marathons because people are intimidated that it is difficult. But it is scary only when you run this distance just once a year. And when you run throughout the year, you get involved, – notes Vasily Leontyev.

His races took place during the movement of the ship in the seas of the Arctic, as a rule, at night and in the early morning. To measure the distance, with the help of an odometer (a road wheel that marks the distance), a circle was outlined for running – first at 30 meters, and then, in a more deserted place, at 105 meters. On average, it took the sportsman five hours to run.

– For safety reasons, running on the ship is not encouraged, but it is not prohibited either. The severity of the sea should be no more than four points, and with five points it is no longer possible to run – says Vasily Veniaminovich.

During the marathons, the deck was wet due to snow, rain, and splashing waves – and the runner could not slow down because of this. His own experience of dressing correctly for running in different climatic conditions helped Vasily Leontiev never to catch a cold.

– In general, I am glad that I took part in this trip. Now I tell young people: at least once in a lifetime, even if as a laborer, you need to try to get into such a large expedition, – the scientist sums up.

They came from Palestine, citizenship – Jordan, but when asked where they are from, they answer – from RUDN