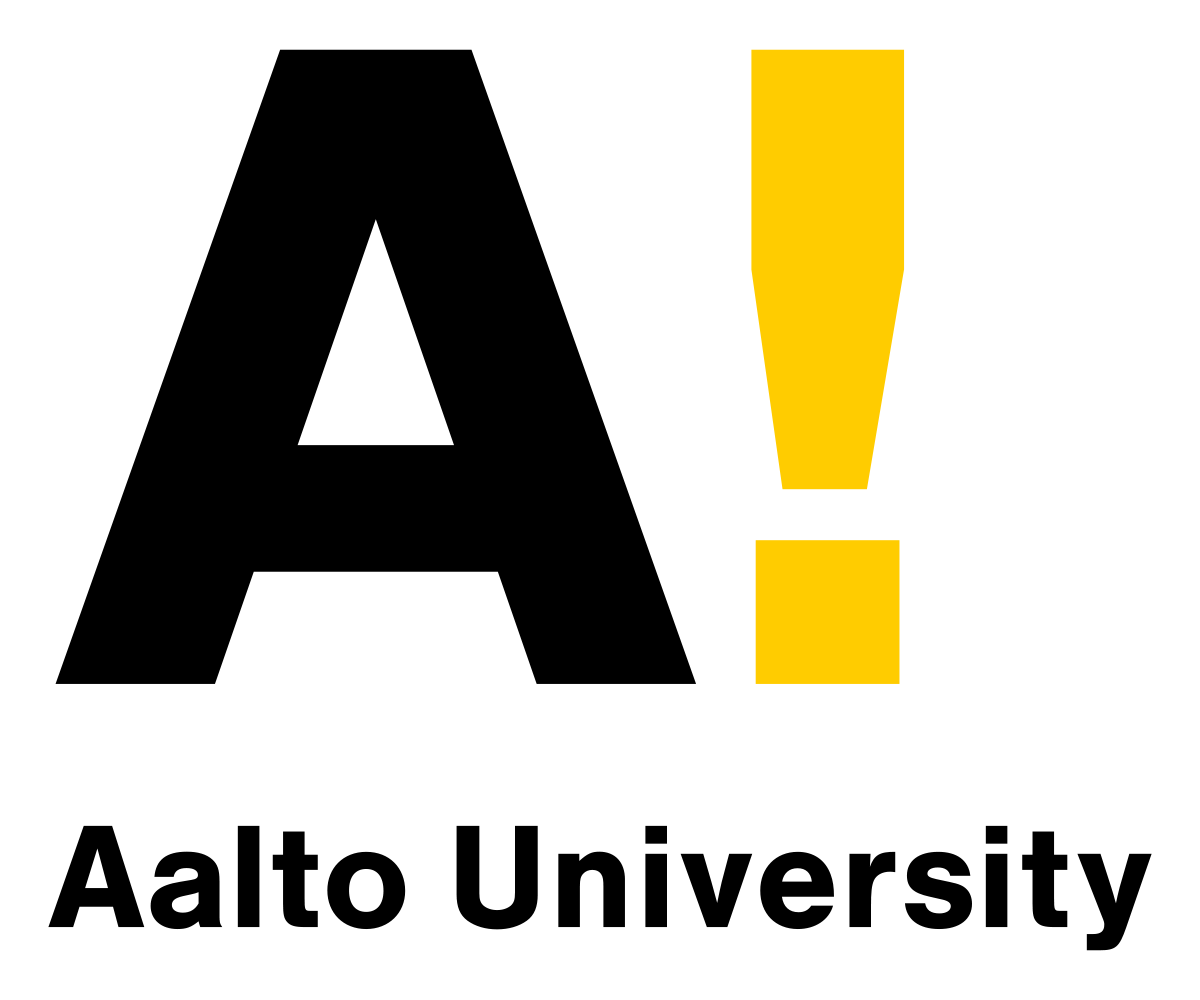 This year, 531 new doctors were promoted. The proportion of women increased from previous years and accounted for about a quarter of all doctoral degrees. 153 new doctorates and 10 honorary doctorates attended the ceremonial graduation.

This year’s event was also notable for having three women leading the promotion of engineering. In addition to Professor Karppinen, the event was chaired by Kristiina Mäkelä, Provost, and Kristiina Kruus, Dean of the School of Chemical Engineering.

The day’s ceremony was attended by over 600 people, some of whom watched the event via high-quality live stream in the Lumituuli auditorium at Dipoli.