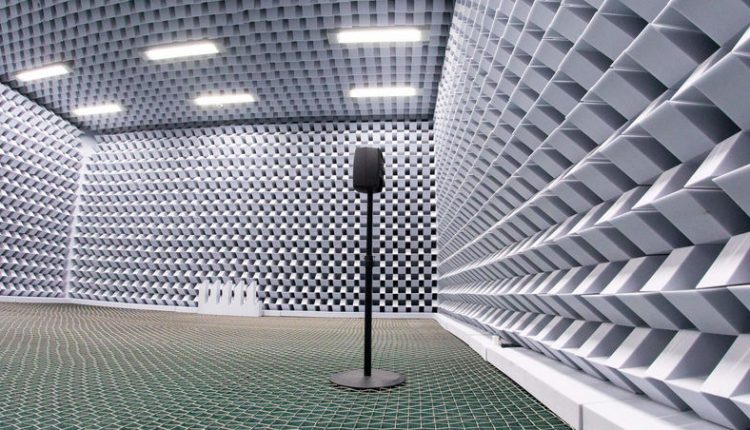 The paper titled ‘Sound source localization using sector-based analysis with multiple receivers’ is a promising approach to complex scene analysis, though its performance across multiple distributed receivers in 3D space had not previously been explored and is the topic of this work.

“This work provides performance characterizations of ‘sector based’ sound field analysis – a technique previously created by Aalto researchers – in the context of localizing sound sources in 3D space using multiple distributed microphone arrays. In particular, the technique is promising for use in sound scenes which are complex and with many sound sources present or if the environment is particularly noisy”, McCrea says.

Conference paper is a selection of the work done McCreas’s Master’s Thesis. This work has been advised by Doctoral Candidate Leo McCormack and supervised by Professor Ville Pulkki.

Michael came to study in Aalto after doing his bachelor’s Digital Arts and Experimental Media in the University of Washington. After finishing his undergraduate studies, he stayed at the university as a research scientist and got more and more interested in sound technology and especially 3D sound. His Master’s degree at Aalto was in Acoustics and Audio Technology, with a study emphasis in sound field analysis and head-related acoustics.

“The burgeoning field of virtual and augmented reality has brought about the need to be able to capture, and then selectively recreate or modify, sound environments which a listener can navigate independently beyond the perspective of a single position. So this technique can serve the underlying technologies used in this domain”, McCrea adds.

Aalto University: Pilot production line for Ioncell launched — a top made with the stronger-than-cotton ecofibre gets its colour from Finnish fields