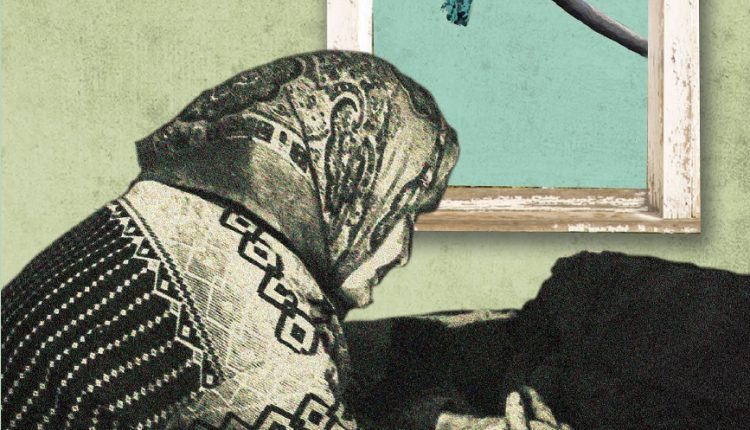 Jaipur: 10th March, the opening day of the Jaipur Literature Festival 2022 will see the launch of ‘Aandhari’ – the Hindi translation of festival co-director Namita Gokhale’s recent novel ‘The Blind Matriarch’ . Translated by Prabhat Ranjan, and published by Rajkamal Prakashan, it will be discussed, along with some of Gokhale’s other translated works, in a session titled ‘Jaipurnama: The Blind Matriarch and the Return to the Mother Tongue.’

Writer, translator and literary historian Rakhshanda Jalil will be in conversation with Gokhale, well-known translator Prabhat Ranjan, and columnist and cultural icon Pushpesh Pant on the paradoxes of returning a work of fiction to the language of its geographical and emotional location.

Namita Gokhale commented “ Prabhat Ranjan’s sensitive translation of my new novel, ‘The Blind Matriarch’ has captured every nuance of this quiet story of pandemic times. The Hindi title, ‘Aandhari’ also succeeds in conveying the essence of the novel and the other narratives behind it.”

Ashok Maheshwari , Publisher at Rajkamal Prakashan, said “ We are delighted to be publishing the celebrated writer Namita Gokhale once again, with ‘Aandhari’. Rajkamal is committed to bringing literature from other Indian languages into Hindi , and felt it important to present her new novel, ‘The Blind Matriarch’ to Hindi readers. We have earlier published Gokhale’s Sahitya Akademi award winning novel ‘Things to leave Behind’ , translated into Hindi as ‘Raag Pahadi’ by Pushpesh Pant. We know ‘Aandhari ‘ too will find the same resonance with readers.”

This is Namita Gokhale’s twentieth book and eleventh work of fiction. She is also co-founder and co-director of the Jaipur Literature Festival.

CureSkin raises $5 Mn in a round led by JSW Ventures