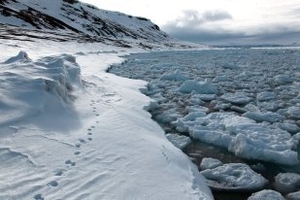 About the professions most needed in the Arctic

Based on these data, a list of the most popular professions requiring higher and secondary education was compiled.

Scientists conducted a comparative analysis of 50 professions and received interesting data. It turned out that 40 professions belong to the system of secondary vocational education (SVE), but not all of them are trained in the Arctic regions.