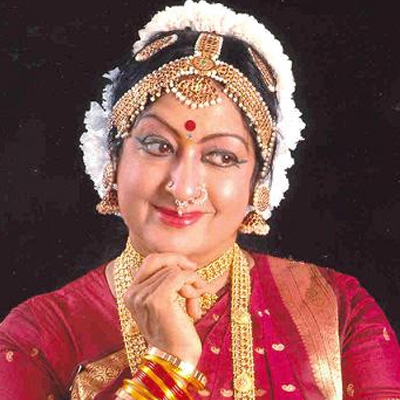 Gandhinagar: Exploring the earliest extant literature in the world of dramaturgy, the next two lectures in the fifth edition of the Indian Knowledge Systems (IKS) elective course by the Indian Institute of Technology Gandhinagar (IITGN) will explore Bharata Muni’s Natyashastra. Dr Padma Subrahmanyam, an acclaimed danseuse and devoted expert in the field of performing arts, will deliver two online lectures titled ‘Marga: The Unacknowledged Substratum of Performing Arts’ and ‘Deshis Imbedded in Marga on February 10 and 11, 2021, from 3:05 to 4 pm (IST).

Dr Padma Subrahmanyam is an exponent of Bharatanatyam, who has presented her art in prestigious national and international dance festivals across the world. She has done extensive research in the field of performing arts, especially on the Karana sculptures in the temples of Tamil Nadu, besides authoring several books on dance and treatises such as the Natyashastra. She is unique among dancers today for having incorporated outputs from her research in her dance compositions, thus crafting a distinct style in Bharatanatyam. She is currently President of Nrithyodaya, a leading organisation of the arts founded by her father K Subrahmanyam, and founder of Bharatamuni Ilango Foundation for Asian Culture located near Chennai. Dr Padma Subrahmanyam has won numerous accolades including the Padma Shri, the Padma Bhushan (2003), the Sangeet Natak Akademi Award (1983), the Kalaimamani, and the Kalidas Samman. Dr Padma Subrahmanyam has also been elected Fellow of Sangeet Natak Akademi for her contribution to Indian dance.