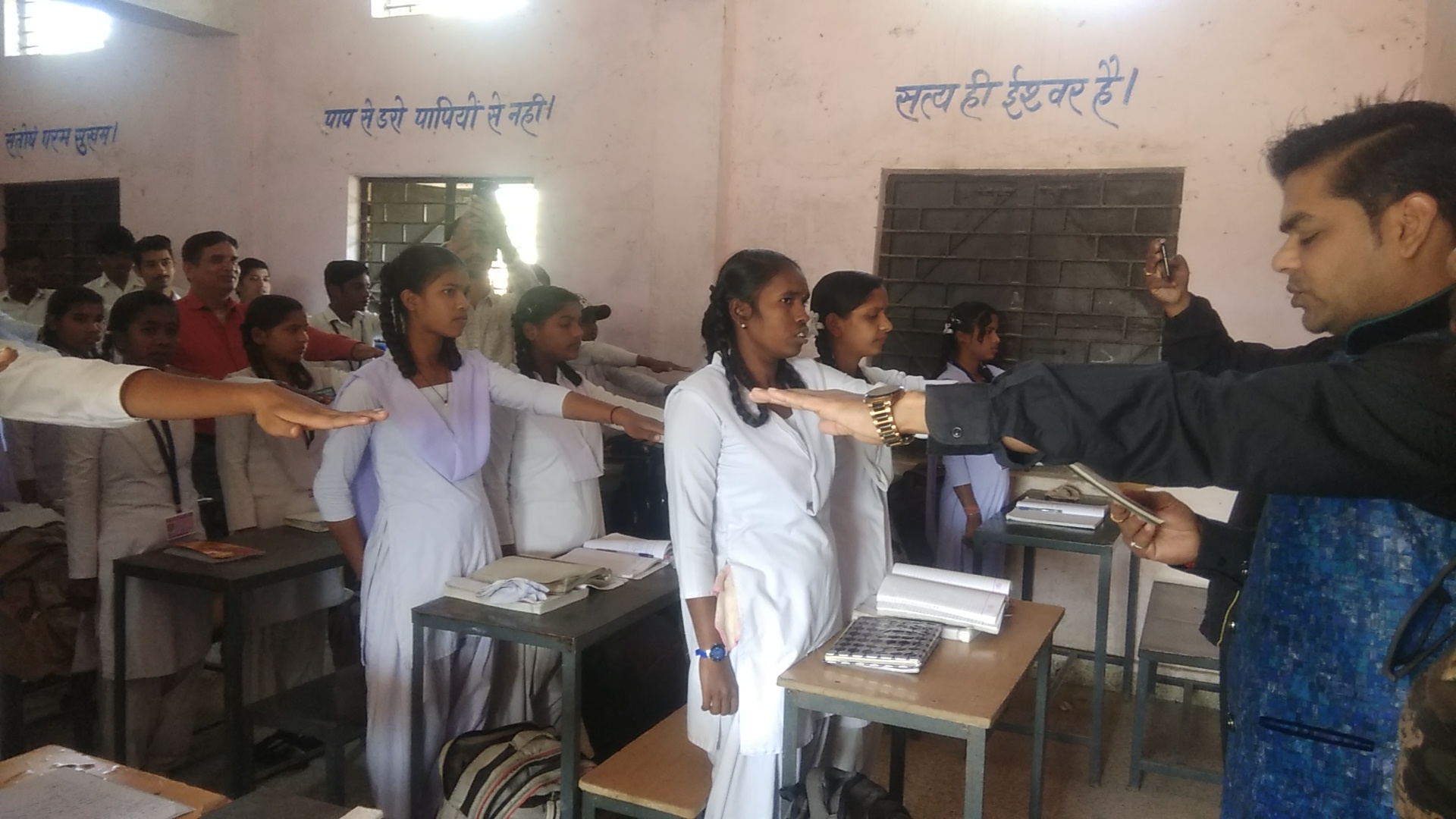 Bilaspur: Adani Foundation’s flagship cleanliness initiative Swachhagraha, a community engagement drive has made it to the India Star Book of Records for achieving maximum participation for their cleanliness drive in Bilaspur district, in Chhattisgarh.

Ms. Shilin Adani, Trustee, Adani Foundation said, “School children are torchbearers of our mission to create a culture of cleanliness. Swachhagraha is a movement that focusses on behaviour change in the attitude towards cleanliness and hygiene in the society. I am glad that this nation-wide initiative of Adani Foundation has been recognised by the India Star Book of Records.”

Swachhagraha — Swachhata ka Satyagraha, a Behavioural Change Education Programme, is an initiative of the Adani Foundation. Swachhagraha draws inspiration from Satyagraha led by Mahatma Gandhi during the freedom struggle movement, which catalysed action through tremendous patience and perseverance, instilling in the Indian mind, dignity and self-respect. It aims at engaging people and bringing about a change, similar in scale to India’s freedom movement, where people get involved to take action for ‘Creating a culture of Cleanliness’.

Highlighting the need for anti-littering attitude and behaviour, the Adani Foundation is striving to create a culture of cleanliness across 20 states. With a team of more than 1,00,000 Swachhagrahis, Adani Foundation reaches out to 25,00,000 students every month. Through students and teachers from more than 5,000 schools, the movement has reached out to more than 35,00,000 people. The Programme focuses on four key themes, namely, Waste management and Littering, Sanitation, Personal Hygiene and Toilet Etiquettes.

Every Swachhagraha school has ‘Preraks’ who are teachers responsible for strategizing and implementing the cleanliness drive. Students from Standard 5 to 9 of the schools become part of the Swachhagraha Dal, which inspects the school premises on regular basis and also, creates awareness about hygiene and sanitation, in their schools and the neighbourhood through street plays, skit and other activities.