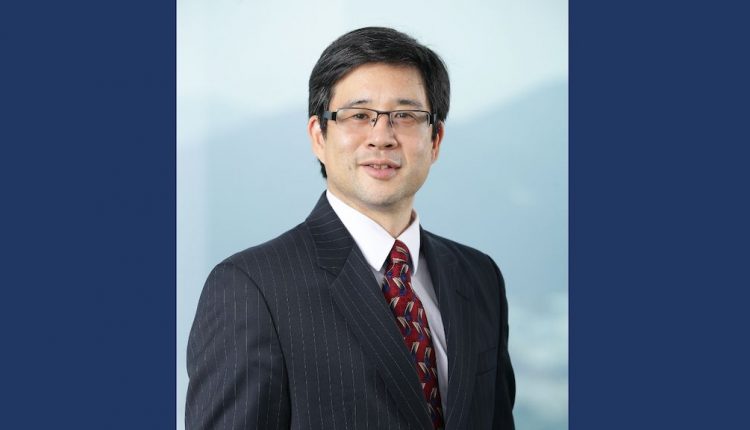 MANILA — The Asian Development Bank (ADB) has appointed Hong Kong University of Science and Technology (HKUST) professor Albert Park as its new Chief Economist. He will assume office on 15 December 2021.

As Chief Economist, Mr. Park will serve as Director General of the Economic Research and Regional Cooperation Department, where he will lead ADB’s work on policy research and regional cooperation and integration. The department produces key analytical forecasts and reports, including the Asian Development Outlook, the bank’s flagship economic publication.

“Asia and the Pacific’s remarkable achievements in development are facing severe challenges in the form of COVID-19 and climate change,” Mr. Park said. “I look forward to contributing to ADB’s long and established presence in providing knowledge and policy advice that will help shape a green, resilient, and inclusive recovery for the region.”

University of Canterbury to be carbon neutral sooner with…

A new textbook about Karelia has been published by PetrSU…

Mr. Park has more than 2 decades of experience as a development economist. A well-known expert on the economy of the People’s Republic of China, he has directed a number of large-scale research projects in the country. He has also served as an international consultant for the World Bank and a member of the steering committee for the Asia-Pacific Research Universities’ Population Ageing Hub. Mr. Park has worked on a broad range of development issues including poverty and inequality, intergenerational mobility, microfinance, migration and labor markets, the future of work, and foreign investment.

University of Canterbury to be carbon neutral sooner with $2.16m funding boost

Potanin Foundation will replenish the endowment fund of PetrSU