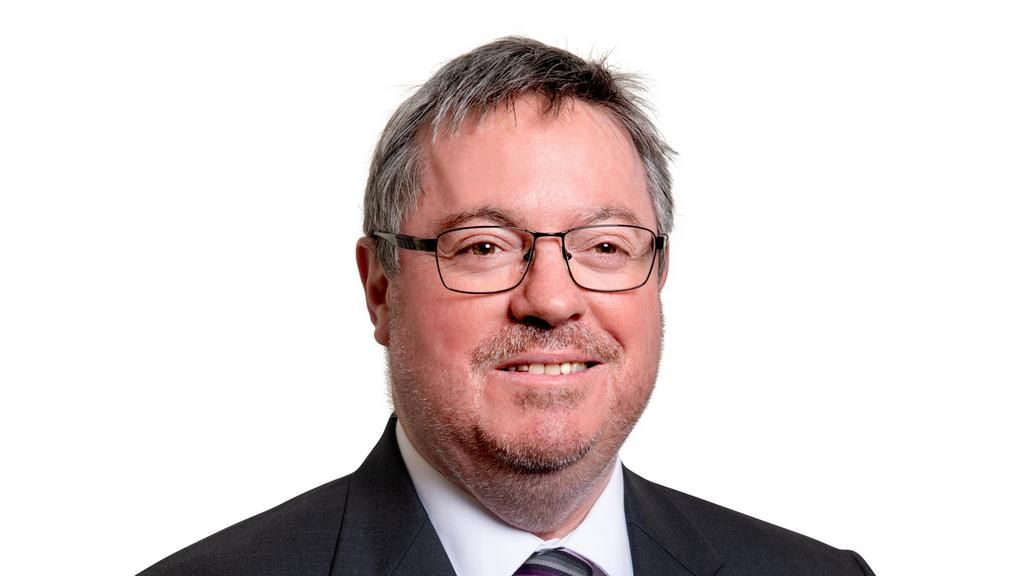 Manila: The Asian Development Bank (ADB) has appointed Bruce Gosper as Vice-President for Administration and Corporate Management for a period of three years. He will succeed Deborah Stokes whose term ends on 17 January 2021. Mr. Gosper’s expected first date of reporting is on 1 February 2021.

Mr. Gosper is currently the Australian High Commissioner to Singapore, and also, a member of the Asia Society Australia Advisory Council. With 40 years of experience working with multilateral and regional institutions and running large public sector organizations, he has profound knowledge and experience in digitalization, multilateral trade negotiations, regional cooperation, investment and trade promotions, international relations, diplomacy, and corporate administration.

Mr. Gosper oversaw corporate reform initiatives as former Chief Executive Officer of the Australian Trade and Investment Commission and Deputy Secretary of the Australian Department for Foreign Affairs and Trade that lifted gender diversity and equality, and put in place new policy directions toward greater client focus. As Ambassador to the World Trade Organization (WTO) in Geneva, he led Australia’s multilateral trade initiatives and chaired the WTO General Council and WTO Dispute Settlement Body. He held senior roles in the Australian Embassies in Washington and Tokyo, as well as served on the Board of the former Australian Export Finance.

U.S. Delegation on Atrocity Prevention and Response to…

He has contributed in initiating policy and administrative reforms, supporting infrastructure developments, multilateral negotiations, and promoting trade and investment relationships.

Mr. Gosper completed his Bachelor of Arts Degree with Honors at Macquarie University. He acquired a graduate certificate in Public Policy from University of New England.