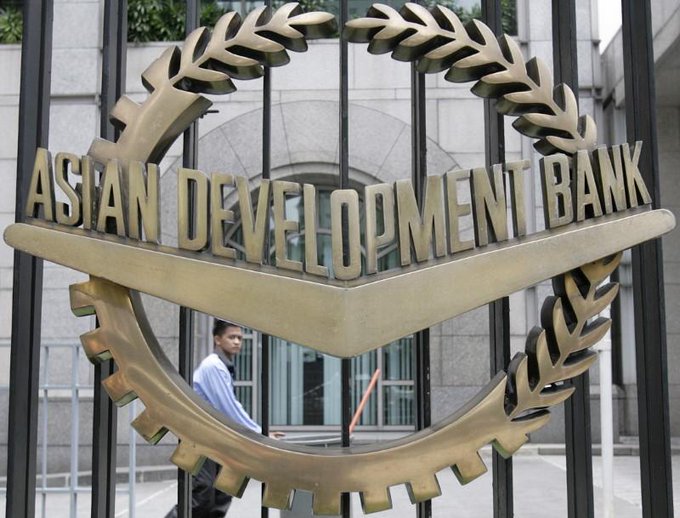 “We are pleased with the consistently reliable and strong support of our investors as we launched our last US dollar benchmark outing for 2020 with a dual tranche 3- and 10-year transaction,” said ADB Treasurer Pierre Van Peteghem. “This has been a record-breaking year for us with over $24 billion raised in the global benchmark market through six outings. This strong support gives us the resources to provide much-needed assistance to Asia and the Pacific, especially during these challenging times.”