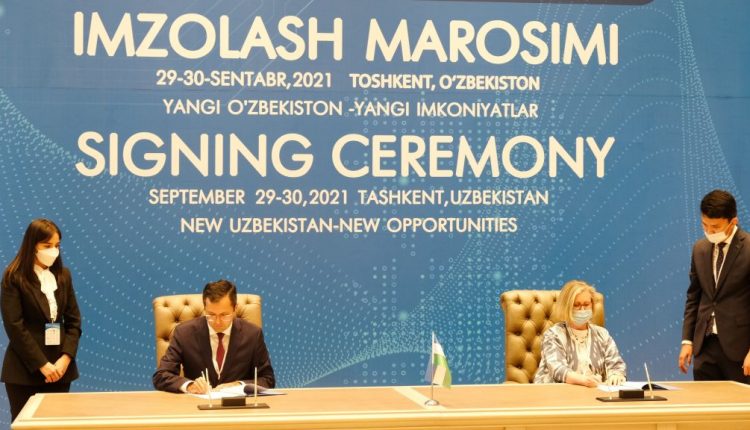 TASHKENT — The Asian Development Bank (ADB) and the Government of Uzbekistan signed the loan agreement for a $93 million loan approved by the bank in December, to help improve skills development for young people and unemployed job seekers in the country.

Minister of Finance of Uzbekistan Temur Ishmetov and ADB Country Director for Uzbekistan Cindy Malvicini signed the agreement in Tashkent.

“Uzbekistan has been prioritizing human capital development to ensure its people have the skills necessary to thrive in the modern Uzbek economy,” said Ms. Malvicini. “We are pleased to formalize this loan which will support the government’s effort to meet this ambitious goal, boost employment, improve competitiveness, and ultimately increase inclusive growth in Uzbekistan.”

BAFTA Breakthrough opens applications in India for a second…

At least 60,000 people, including 48,000 unemployed job seekers and 500 people with disabilities will benefit from the project. The project will also benefit industries seeking skilled workers and returning migrants who pursue reskilling or recognition of prior learning in the target domains.

The agreement was signed at the Uzbekistan Economic Forum, a high-level conference organized by the government to discuss Uzbekistan’s ongoing economic reforms. Human capital development was a key topic at the event which hosted a roundtable on the potential for education, technical skills, and entrepreneurship to drive inclusive growth and alleviate poverty.

Uzbekistan joined ADB in 1995. Since then, ADB has committed loans, grants, and technical assistance amounting to $10.1 billion for Uzbekistan.

BAFTA Breakthrough opens applications in India for a second year