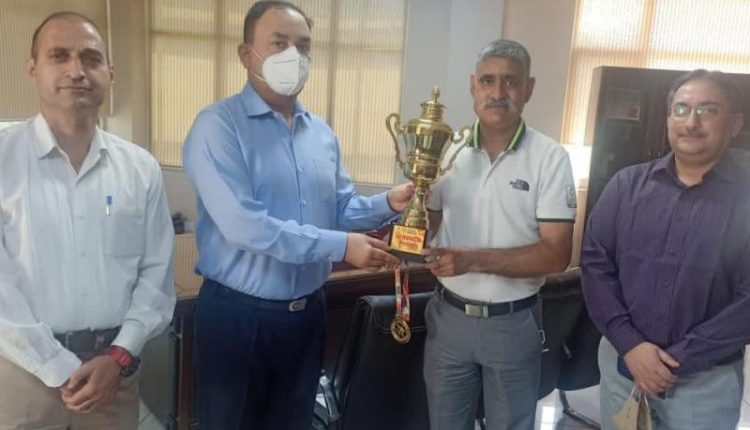 Inspector Anand has participated in international competitions 17 times from 1987 to 2010 both Asian and World championships. He remained captain of National team from 1997 to 2010. Under his captaincy, Indian team won bronze medal five times. Presently, he is coach of national team.

Inspector Anand had also received award of Limca Book of World Records, 2006 for rally on skates from Leh to Khardungla (highest motor able road in the world) organized by J&K police.