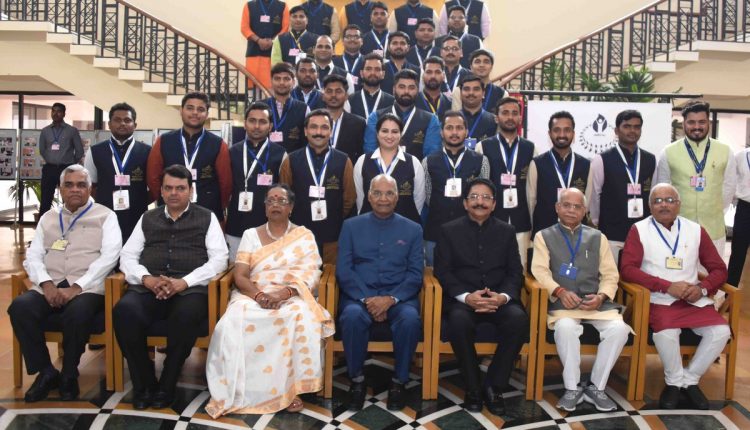 Indian Institute of Democratic Leadership (IIDL) invites applications for the fifth batch of its Post Graduate Programme (PGP) in Leadership, Politics and Governance.

Initiated by Rambhau Mhalgi Prabodhini (RMP), IIDL’s course is a one of its kind structured Post Graduate course to comprehensively understand leadership-science, politics and governance. The Programme is targeted at students and young professionals who wish to make career in the field of politics, governance, public affairs and leadership.

The course spans over one year covering lessons in politics, leadership, management, governance and policy. The lectures are taken by academicians, politicians, ministers, civil servants, journalists, social activists and subject experts. It also includes periodic field visits to government offices, voluntary organisations, diplomatic missions, offices of political parties and so on. The course also includes three-week long election study tour during Vidhan Sabha elections in a state and a tour of the national capital.

Rambhau Mhalgi Prabodhini initiated the idea of Indian Institute of Democratic Leadership (IIDL) in 2017 to broaden the scope of leadership-science from the limited area of management science and provide an inter-disciplinary institutional frame work to train leadership from a socio-political perspective. The one year residential programme is designed to bridge the gap between India’s young talent and India’s democratic polity & governance.

100 students from over 16 states of India including states of Jammu Kashmir, Tamil Nadu, and Assam have completed the course and are contributing to nation building.

Applications for the Northumbria University Pathway with St. George’s University,…