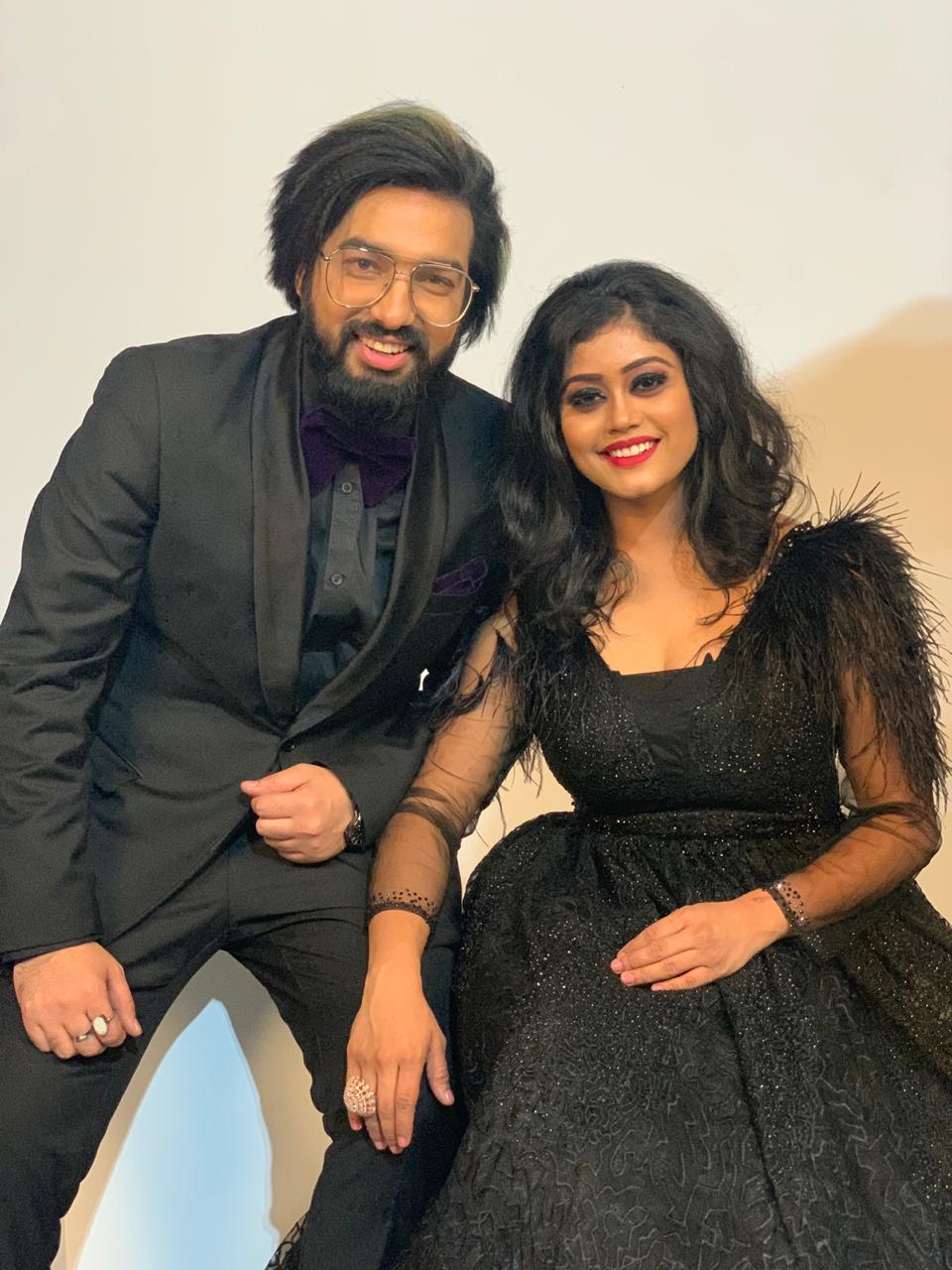 New Delhi: After bagging the biggest projects Sachet & Parampara team up with Tulsi Kumar for ‘Tanhaai’

Singer Sachet Tandon shot to fame and became a household name with the chartbuster ‘Bekhayali’ from Kabir Singh, he was joined by the talented Parampara as they together composed the album of 2019 ‘Kabir Singh’.

The young, talented music duo proved their versatility and range, composing a stellar album for the magnum opus ‘Tanhaji’.

Ever since their first musical offering, Sachet and Parampara have never looked back and went on to compose music for some of the biggest films including Toilet: Ek Prem Katha, Bhoomi, Yamla Pagla Deewana Phir Se, Batti Gul Meter Chalu, Pati Patni Aur Woh and Malang among others.

Myntra doubles down on its customer commitment to the Beauty…

The dynamic duo, who were launched by music mogul Bhushan Kumar, have taken the industry by storm and now have an exciting slate ahead.

After delivering massive hits, Sachet & Parampara will now be working on Prabhas’s 3D action drama, ‘Adipurush’. While Sachet & Parampara have aced music in the romantic-comedy and period film genre, they now take on a new project in the sports’ arena with Shahid Kapoor starrer ‘Jersey’.

In the space of independent music, the duo continue to lead the race and collaborate with Tulsi Kumar on her next single ‘Tanhaai’. The song belongs to a pop-rock genre, one that is very rare in India and is right up Sachet-Parampara’s alley. ‘Tanhaai’ narrates a tale about rising up and out of loneliness that we often find ourselves in. All eyes are on this song as the duo’s last love ballad ‘Bekhayali’ went on to establish itself as one of the most loved songs of all time.

Say Sachet and Parampara, “We both believe in versatility and want to cater to every kind of audience. We are only 2 but it feels like an army. Because we are singers we also have the advantage of being able to clearly explain our vision and sing a song exactly the way we want it to be rendered when explaining to a singer. We want to experiment with music for all kinds of films and don’t believe in just being masters of only one particular genre. We are constantly looking for ways to learn and grow.”

Versatility and creativity have always been the name of the game with Sachet and Parampara, who are raring to go and are at the forefront of both film and independent music.