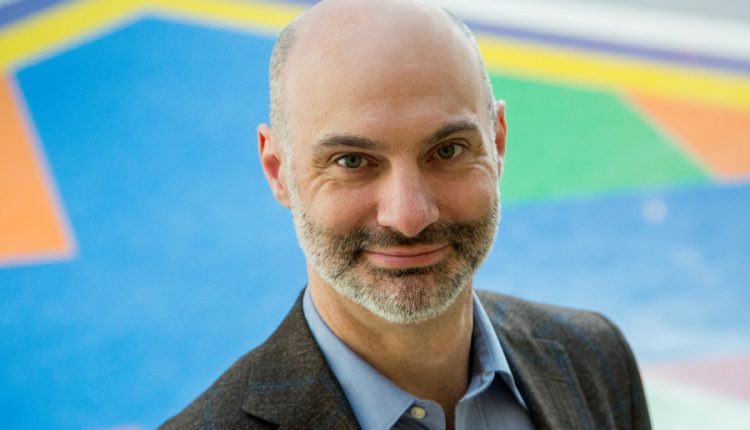 “Agustín is an experienced, thoughtful, and engaging leader who values excellence and carries with him a sincere respect for the SHASS community,” says Schmidt. “I am grateful to him for accepting this interim position during this time of transition. I am confident that the advisory committee members are well-positioned to identify a slate of top candidates for this important post. On behalf of our community, I thank them for their service to SHASS and look forward to the results of their work.”

During his service as associate dean of SHASS from 2016 to 2019, Rayo served as the chair of the Digital Humanities Steering Committee, the SHASS Faculty Diversity Committee, and the SHASS Educational Advisory Committee. He joined the faculty in 2005 after earning his PhD from MIT in 2001. Known for his expertise in “mathy philosophy,” his domain of study focuses on the intersection of the philosophy of logic and the philosophy of language. Prior to joining MIT, Rayo served as an assistant professor of philosophy at the University of California at San Diego and as a postdoc at the University of St. Andrews in Scotland.

Rayo, who showed an interest in math and logic from a young age, grew up in Mexico City. He earned his undergraduate degree in 1996 from the National Autonomous University of Mexico. He was elected to the Norwegian Academy of Science and Letters in 2018 and was a Burkhardt Fellow at the Radcliffe Institute for Advanced Study and a Professorial Fellow at the University of Oslo from 2015 to 2020. His textbook, “On the Brink of Paradox,” won the 2020 PROSE Award for best textbook in the humanities.

“My main job as interim dean is to ensure the school can carry out its mission with minimal disruption and that the transition from Dean Nobles to her successor happens as smoothly as possible,” says Rayo. “Even as we move to a more active campus in September, I’m mindful that the pandemic affected our community in many ways. As part of this interim role, I want to make sure that staff, faculty, and students have the support they need as we continue our transition to a post-pandemic normal.”

The committee will widely engage the MIT community, soliciting feedback from a diverse set of internal and external stakeholders across SHASS and beyond. It will assess the short- and long-term needs of the school as well as seek candidates with proven track records in diversity, equity, and inclusion initiatives that seek to create and maintaining a welcoming community for all.

The committee is scheduled to provide Provost Schmidt with its recommendation of candidates later this fall.