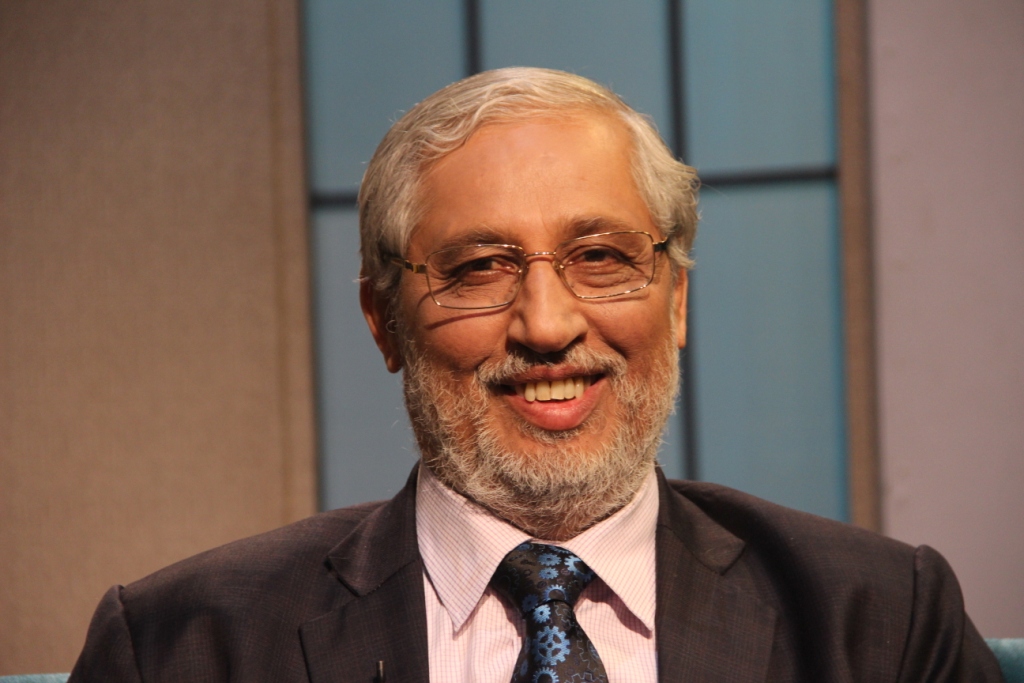 On the same day TERRE Policy Centre-a not-for-profit organization in partnership with All India Council for Higher Technical Education (AICTE) will embark upon delivering another ‘climate ambition event’ -the ‘Carbon Neutrality Pledge for Educational Institutes’ for achieving net-zero carbon neutrality by the educational institutes by 2040-2075.

To mark the beginning of this initiative, nominated universities from all the corners of India shall be taking this pledge. The pledge shall subsequently be available for all educational institutes to sign on the internet. Positioned as ‘Not-Zero Net-Zero’, the event is also partnered with Energy Efficiency Services Limited (EESL), India, Gulf Organisation for Research and Development (GORD) and Global Carbon Council (GCC)-Qatar. Today academics, professionals and world leaders are convinced that universities and colleges are germination centres where the ambitious action for climate crisis must be initiated.

Climate Change has now become a war where years of inaction have resulted in not only creating near irreversible imbalance in nature’s carbon cycle but the concentration of carbon dioxide has increased by nearly 62 percent as compared to 1992 when United Nations Convention on Climate Change was first agreed by the world leaders.

“It is the collective responsibility of our academia, industry and civil society as such, to groom young minds in the universities and educational institutes and transform them into leaders for taking action on climate change. The youth in Universities and colleges are bubbling with ideas for a change and ready to come forward to follow Mahatma Gandhi’s advice of ‘Be the change that you want to see’. Our Educational Institutes can therefore become a role model for the other countries and through this pledge we can show our collective resolve to act towards achieving Carbon Neutrality,” said Prof Dr Anil Sahasrabudhe, Chairman of AICTE who would be inaugurating the event.

Taking pledge is to openly express the resolve to address the warning of the thousands of the scientists who are engaged in IPCC-Intergovernmental Panel on Climate Change, that in order to limit the rise in temperature of our planet to not more than 2 degrees Celsius above the pre-industrial times, the world’s carbon emission must be net-zero by around mid-21st century (2040-2075). The pledge is expected to ‘unlock’ the potential of youth to address the greatest challenge of our times-climate crisis. In a way it is skill-building exercise in addressing climate challenge.

Recognizing the urgent need, TERRE Policy Centre under its Smart Campus Cloud Network-SCCN-is catalysing the accelerated action under the pledge to unleash the high-octane energy of youth in educational institutes. “Pledging ‘Not-Zero Net-Zero’ on 12th December is a small step to pilot the Carbon Neutrality in university campuses and the odyssey from carbon-addicted economy to ‘carbon net-zero world”, said Dr Rajendra Shende, Chairman TERRE Policy Centre and former director UNEP.

The underlying principle of the pledge is not to necessarily make carbon emissions zero but to reduce them to the maximum extent possible and for rest of the emissions create carbon-sink/off-set, for example by planting trees and afforestation to achieve ‘net Zero’ emission. Accelerated deployment of the new renewables and efficient technologies would transform the pledge of Carbon Neutral Future into reality.

TERRE Policy Centre would empower the youth through the carbon neutral campus guidelines, expert consultations, workshops, demonstration projects and by encouraging exercises in ‘learning by doing and skilling by sharing’. TERRE would also catalogue the pledges and progress on the dashboard and monitor it through app.

The event can be watched live on https://www.facebook.com/sccnhub from 04:00 Pm onwards. After the event on 12th December, the pledge would also be open to all the education Institutes online to sign and submit. Further details shall be made available at https://www.sccnhub.com.

Teach For India launches its 2009 – 2021 Impact Report, celebrating a decade of teaching as leadership