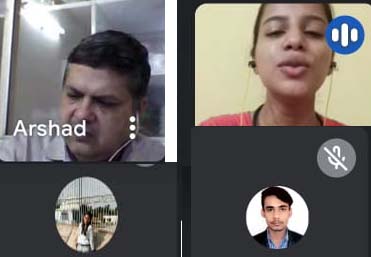 ALIGARH : The Aligarh Muslim University chapter of the National Service Scheme (NSS) organized an online National Anthem group singing event as part of the “Azadi Ka Amrut Mahotsava” being celebrated to mark the 75th anniversary of the independence of India.

Dr Arshad Husain, Programme Coordinator, NSS said that the largely-participated event was followed by a patriotic song singing competition, in which programme officers and student volunteers actively expressed participated and competed with each other.

Fueling the next generation of innovation with Bosch DNA