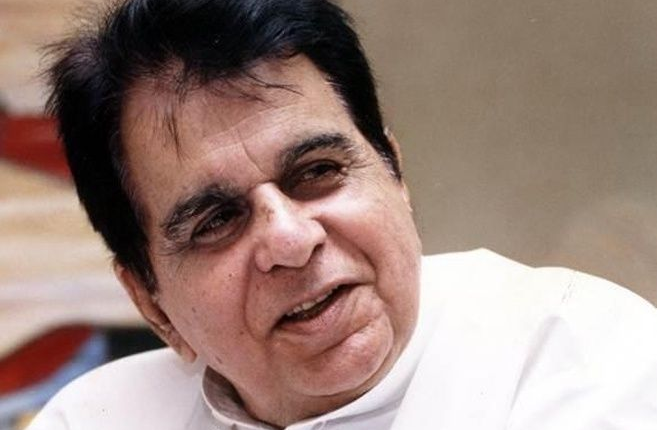 Dilip Kumar was also an ex Court Member of the University. AMU had also conferred with Honorary Doctorate degree to the cultural icon, Dilip Kumar.

Extending his condolences on behalf of the AMU fraternity, Vice-Chancellor Prof Tariq Mansoor said, “I am saddened to learn of the passing of Dilip Kumar who was an institution and he left a huge body of work behind for filmmakers and actors to learn from. The legendary actor received Dadasaheb Phalke Award, country’s highest award in the art form”. He was also awarded PadamVibhushan for his services.

“The AMU elected him as Court Member in 1982 and conferred upon him the honourary Doctorate in 2002, recognising his exemplary services to art and cinema in a career spanning more than five decades”, added the Vice-Chancellor.

Prof Mansoor further said, the thespian will always be remembered for shaping Indian cinema and setting a template of acting for generations to come. Noted economist Meghnad Desai drew parallels between his films and the newly independent India’s tryst with mixed economy system in his book “Nehru’s Hero Dilip Kumar, in the Life of India”.

“Dilip sahib was a humanist and philanthropist with a personality that lived far beyond his screen appearances”, said Prof Mansoor.

Dilip Kumar’s acting style remained relevant for several decades and he was honoured with Filmfare awards eight times. His intense performance also earned him the title of Tragedy King.