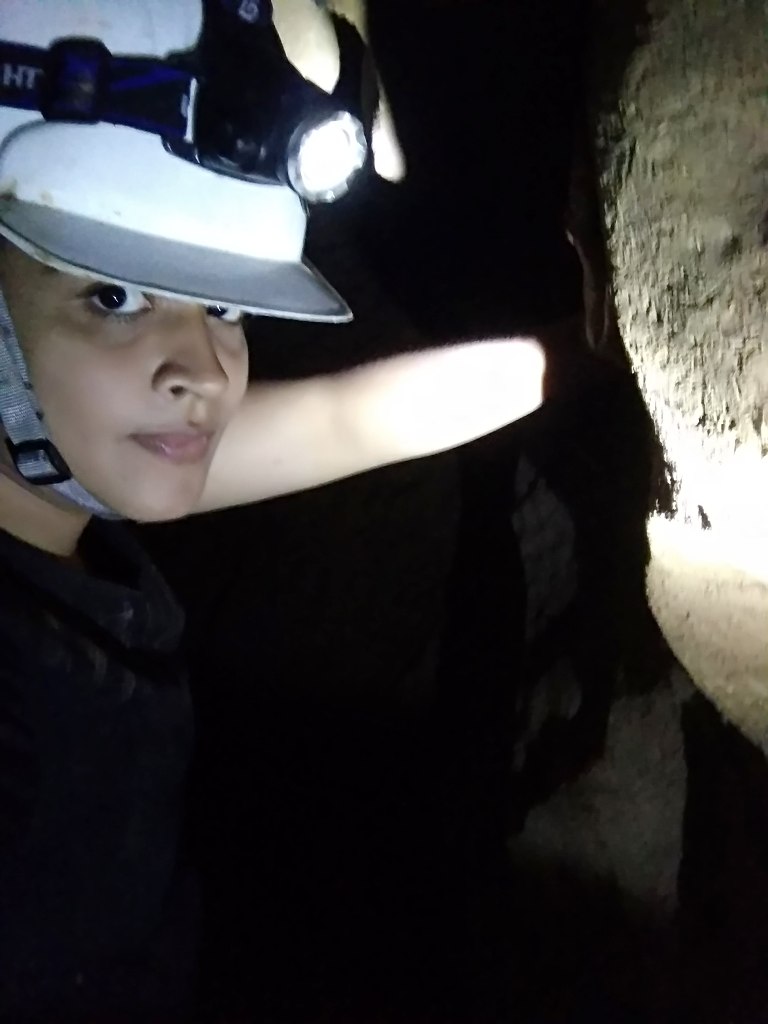 Aligarh, August 1: Meghalaya is known for magical beauty, rich forests and water bodies. Now the north-eastern Indian state will be a popular station on the global biodiversity map as a new species of almost blind, cave-dwelling, albino crab has been discovered.

The discovery was made by Ms Parveen Farzana Absar, who is pursuing her masters in wildlife sciences from Aligarh Muslim University (AMU). The researcher found the albino crab from the darkest corners of a 7.3 km long cave in the east-Jaintia hills of Meghalaya, while she was inspecting various caves for her dissertation under the supervision of Dr Orus Ilyas (Assistant Professor, Department of Wild Life Sciences, AMU).

After the taxonomy, Ms Absar has named the crab ‘Teretamon Absarum’, which she says has been named after her parents Mr Ahsan Absar and Mrs Farzana Absar.

Giving details, Ms Absar said that Teretamon Absarum lives in dark crevices of the caves with the adults reaching a tiny size of just 2 centimetres. She informed that this crab has uniquely adapted to the dark environment of caves, which leaves them with almost no vision and colour.

She mentions in her dissertation that Meghalaya is endowed with over 1500 caves along its southern margin due to the presence of a thick limestone.

Ms Absar further states in her thesis that since Meghlayan caves are abode of various life forms from invertebrates to advanced vertebrates, they are perfect study and research areas for Biospeleologists.

Her study was primarily motivated by the fact that there could be a scope of making original contributions as biospeleological or cave biology studies have not been carried out in most of the explored caves.

She added that there was something couspicous about these crabs, while she was submitting the specimen to the Zoological Survey of India (ZSI) in Kolkata. Within days it was confirmed by ZSI scientists that Ms Absar’s specimen was indeed a new crab species that is now believed to be from the genus Teretamon. Ms Absar’s discovery is listed to be published in Zootaxa, the ultimate peer-reviewed science journal for taxonomy. The discovery of Teretamon Absarum will now lead to more explorations of Meghalayan caves by scientists from India and the world.