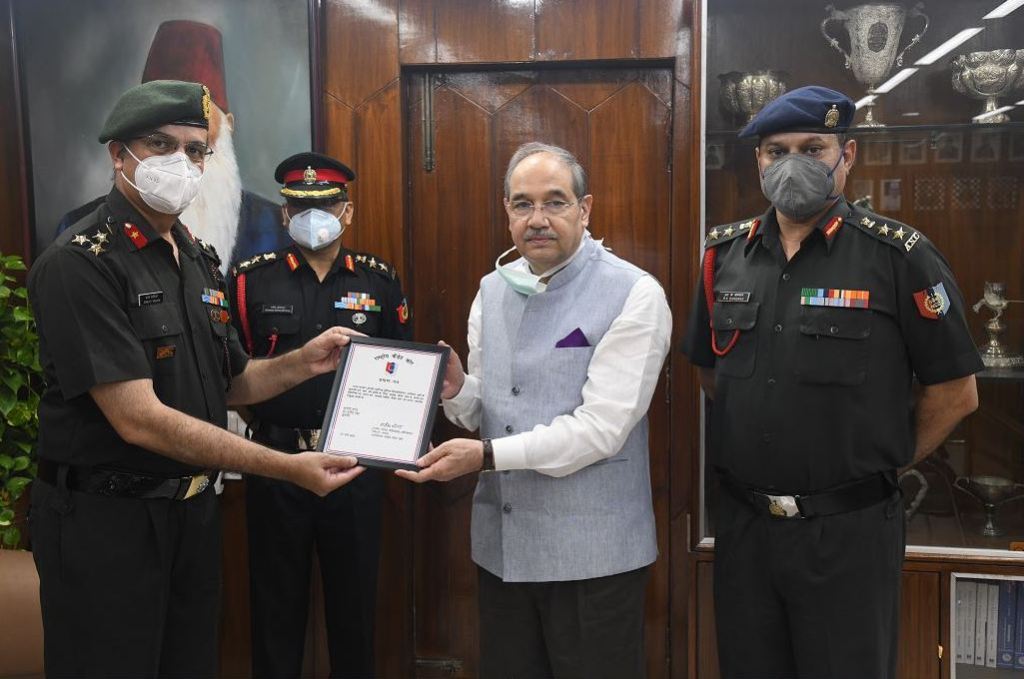 Winners of the EU Prize for Women Innovators 2021 announced

According to Lt Gen Rajeev Chopra (PVSM, AVSM, DG NCC & Colonel of the Madras Regiment) the Colonel Commandant honour is conferred upon distinguished and senior officers. He also showed confidence that the appointment will strengthen contact with NCC activities and will encourage and motivate teachers to volunteer for selection as Associate NCC Officers and selection of good cadets .

Winners of the EU Prize for Women Innovators 2021 announced