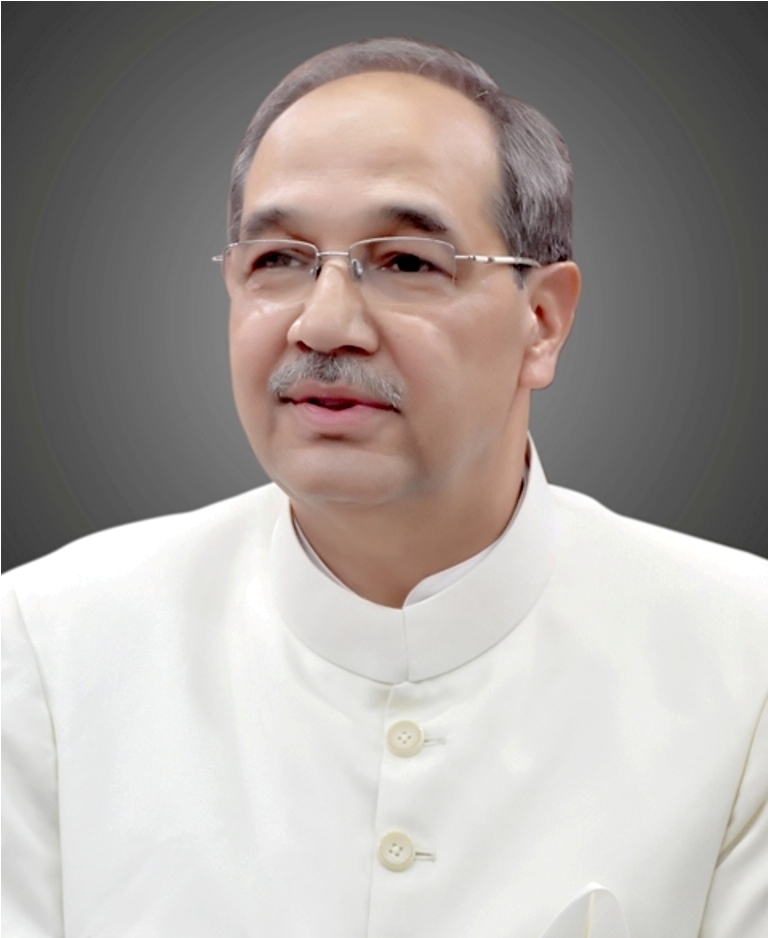 Aligarh: Prof Tariq Mansoor, the Vice Chancellor of Aligarh Muslim University has been conferred with the rank of Honorary Colonel in National Cadet Corps.

The Official ceremony for conferring the rank will be held soon.

Brig Sanjay Kadian (Group Commander, NCC Group, Aligarh) accompanied by Colonel Manish Srivastava (1UP Engineer Company NCC) to formally present the certificate and other documents to Prof Tariq Mansoor as per the protocol.

Webinar on the occasion of the World Biofuel day organized