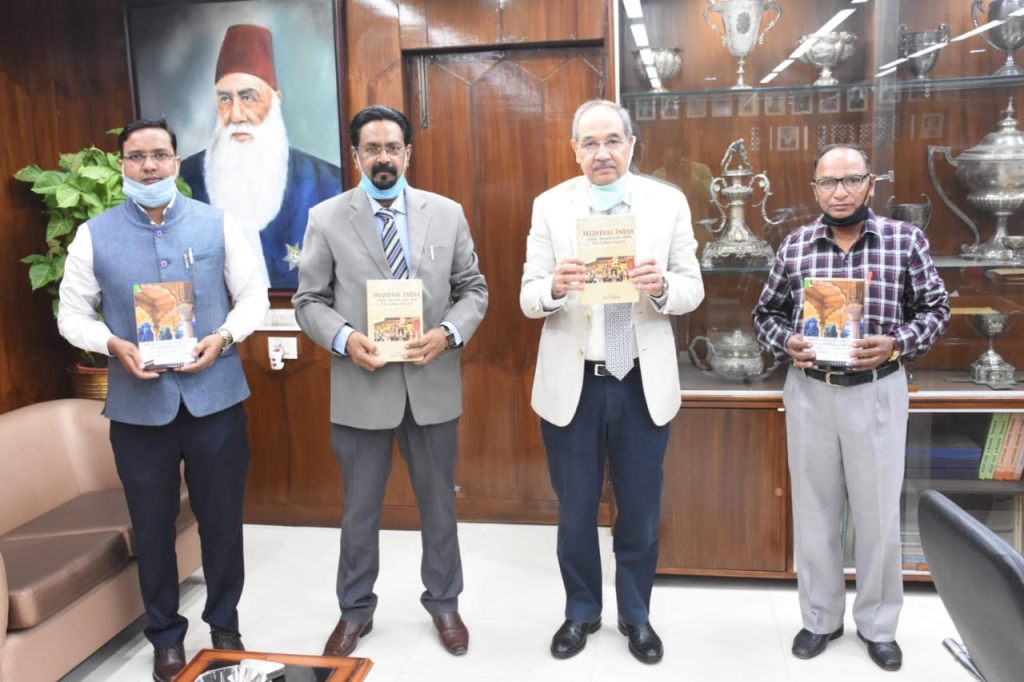 “These two books are my contribution to commemorate the centenary year of AMU. The former deals with the traditions and culture of medieval Kashmir, Kumaun, Deccan and Awadh through exploration of new sources of information and the latter contains chapters on medieval Indian administration, culture, science and technology. It also has a new section in literary sources both Persian and European,” Professor Athar said.

Prof Afzal Khan and Dr Mohammad Nafeesh also attended the function and they have contributed their research papers in the two volumes.

From electric trucks to ‘curbside management,’ Smart Freight Centre studies how to improve flow of goods

Webinar on ‘Origin of X-rays, Celebrating the Past, Envisioning the Future’