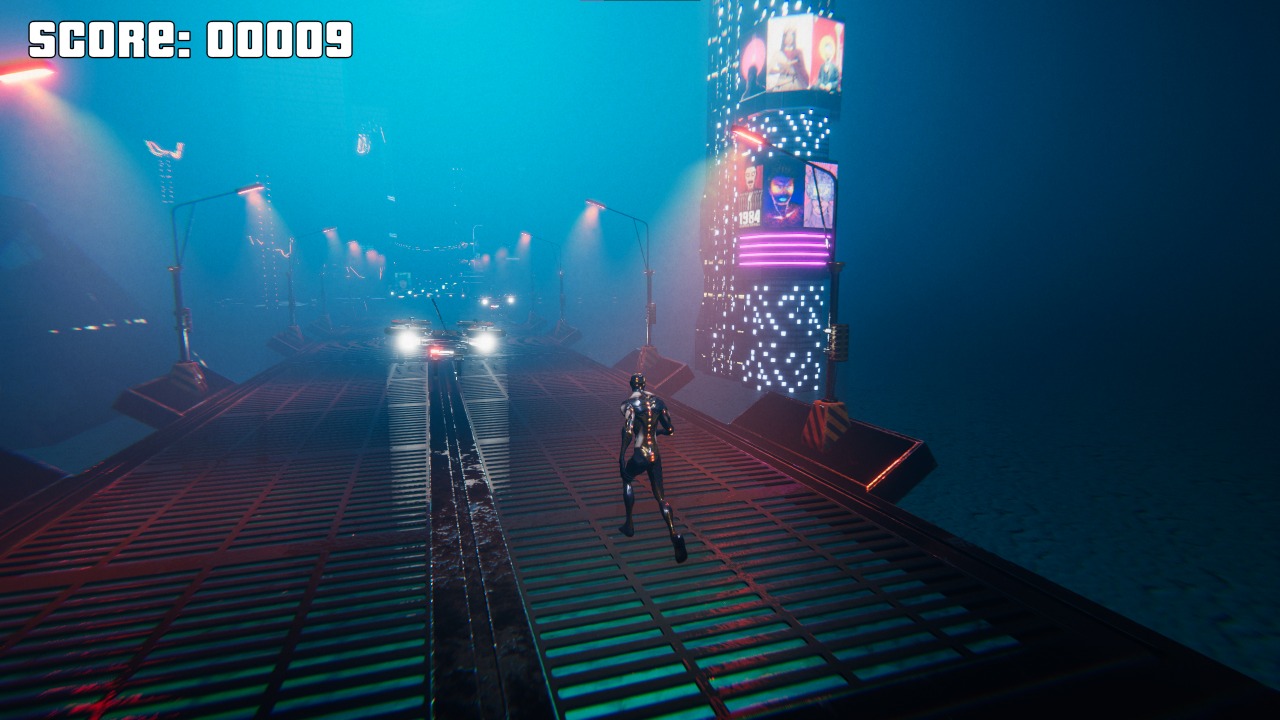 Gandhinagar: Amalthea, the one-of-its-kind student-driven annual technical summit of the Indian Institute of Technology Gandhinagar (IITGN), is being held virtually this time on the central theme of ‘Connect. Collaborate. Create.’ The idea behind the 11th edition of this premier technical summit is to connect our hearts, collaborate our efforts and create an unprecedented Amalthea amidst the time of a global pandemic. This edition of Amalthea is already creating waves even though interaction methods have changed. So far, the event has received a total of about 2000 participants from various prestigious institutes and colleges from all over the country and the world through registrations in various online events/contests, webinars, and workshops.

With industry experts and stalwarts such as Dr William D Oliver, Director of the Centre for Quantum Engineering at MIT; Dr Arvind Panagariya, first Vice-Chairman of NITI Aayog and Padma Bhushan Recipient; Ms Mathangi Sri, a Data Science Leader; and Mr Srinivas Mohan, VFX Supervisor of the films 2.0 and Bahubali and four-times National Award Winner for Best Special Effects, as the speakers, the webinars have been captivating for both, the audience and organisers.

The IITGN students also successfully organised a half-day virtual symposium on “Climate Change: Connecting Science, Industry, and Policy” in December, which saw tremendous participation from students, researchers, and industrialists from across the country. The speakers included renowned Climate Change experts like Dr Arunabha Ghosh, CEO of Council of Energy, Environment, and Water, and Dr Anil Kulkarni, a distinguished Visiting Scientist at IISc Bangalore.

Keeping the excitement levels high, the Amalthea 2020-21 also organised events such as CryptoRush, a new and the second-largest mock trading event of its kind that witnessed participation from all over the country. The event was held on the Roostoo App in association with WazirX, where the people participated in a stock market simulation that was directly affected by the real-time market prices of different cryptocurrencies. In a span of 7 days, the top ten participants with the highest profit margin won prizes worth Rs 50,000. Events like GameJam 2020 AD, a game development contest held on itch.io platform, has been a huge hit with a total prize pool of $300. It received about 100 game submissions from across the world with participants from the US, Canada, Europe, the Middle East, and Hong Kong, among others. The event was aimed at fostering game-development culture among the student community. Participants developed games on various subjects such as social distancing in the pandemic affected the world, cyberpunk surfer, planting of trees and constructing buildings while saving people from covid-19, playing a saviour of humanity by finding the most effective cure of coronavirus, among others.

Amalthea is entering the new year with a bang with more such events like D’Code- a competitive coding contest, Cryptix- a Jeopardy-style capture the flag event/ information security competition, and Icon- an innovative ideation conference where students can pitch their exceptional ideas/innovations in front of industrialists and the world. The team recently concluded an Autodesk Fusion 360 workshop which is followed by a design contest. The total prize pool of all the upcoming events in January is more than Rs 1 lakh!

The next online webinar of Amalthea is scheduled on January 9, 2021, from 6 to 7 pm (IST). Dr M Annadurai, Project Director of Chandrayaan-I & II and popularly known as the Moon Man of India, will deliver a talk on “Space to Earth: Legacy of Challenges and Opportunities”. Registrations for this webinar can be done through the following link: http://amalthea.iitgn.ac.in/webinar_form. The webinars are also streamed live on Amalthea’s YouTube channel.

Talking about another unique feature of the current edition, Saagar Parikh, one of the student coordinators of Amalthea 2020-21 said, “Amalthea has been known throughout the years as the source of knowledge, innovation, and creativity, which has attracted large crowds in each edition. This year, after experiencing the situation that we are put in right now, the team has decided to take Amalthea’s motto, “Prosperity through Technology” out of the brochures into reality. The Amalthea Projects have been formed, keeping the motto of helping the community in mind. Giving something back to the community is the team’s primary goal. The vision behind ‘Amalthea Projects’ will be addressing real-life problems of our community with technology-driven solutions.”

The 11th edition of Amalthea is being organised in collaboration with Industry leaders such as JSW Steel, Gujarat State Fertilizers and Chemicals Ltd (GSFC), and Aditya Birla Hindalco Industries Limited.

First held in 2010, Amalthea started with a vision to bridge the gap between both, the industry and academia, by providing a common platform to interact, collaborate and explore the future of technology.

GMAC announces additional registration window for the NMAT by GMAC™ exam from January 18, 2021