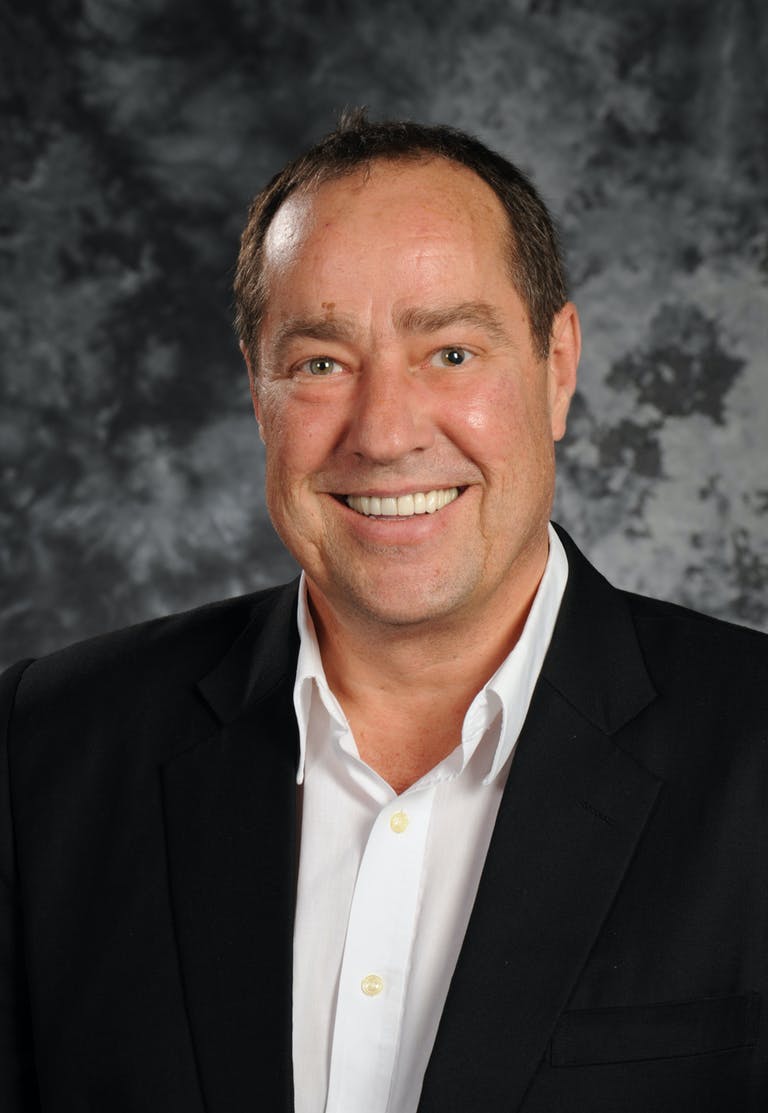 Idaho: An Idaho National Laboratory researcher has been named a Fellow by the American Nuclear Society.

Dr. Rory Kennedy, director of the Nuclear Science User Facilities (NSUF), will be recognized for the honor at the ANS 2020 Virtual Winter Meeting, Nov. 16-19. The Fellow designation is the highest membership grade ANS can bestow on an individual and acknowledges outstanding leadership, professional accomplishments, and service to the profession.

“Dr. Rory Kennedy was named an ANS Fellow due to the contributions he has made to the advancement of nuclear science throughout his career,” said Dr. Marianne Walck, INL deputy laboratory director for Science and Technology and chief research officer.

“Through his stellar leadership of the Nuclear Science User Facilities—the only designated scientific user facility for the U.S. Department of Energy, Office of Nuclear Energy—Dr. Kennedy has provided unparalleled experimental opportunities for researchers across the nuclear science and technology enterprise.”

Kennedy has served as NSUF director since 2014, providing strategic direction and leadership of the program’s priorities, policies and initiatives. He previously served as the national technical lead for Metallic Fuels Technologies Development within the Advanced Fuels Campaign of the U.S. Department of Energy’s Fuel Cycle Research and Development program. In this role, he performed strategic planning and executed collaborations with national laboratories, commercial and international partners including the Korean Atomic Energy Research Institute, the European Commission, and the Organization for Economic Cooperation and Development – Nuclear Energy Agency.

Ethnic minority children may be disproportionately impacted by COVID-19, suggests…

DC Baramulla reviews implementation of schemes for Care and Protection…

Department committed to promote Agri based SSCI in rural areas:…

Director Handicrafts and Handloom Kashmir clears the Promotion of 79…