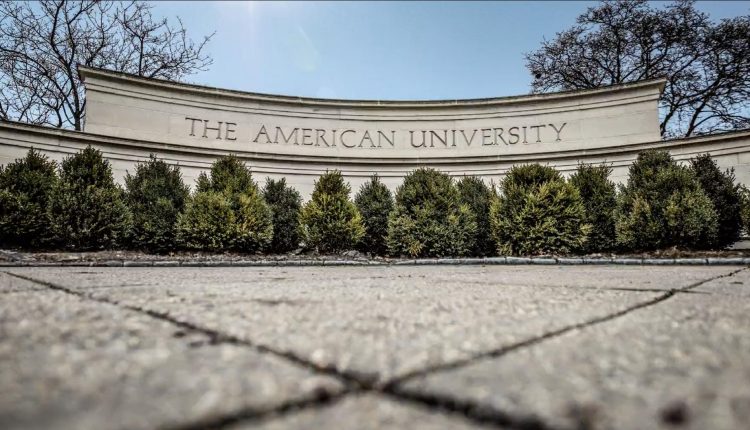 Homeowners in lower-income neighborhoods are more likely than wealthier residents to suffer the harmful effects of lead in their drinking water even after sections of their services lines are replaced, according to a study by scholars from American University. Entitled “Full Service Line Replacement: A Case Study of Equity in Environmental Remediation,” the paper was recently published in the journal Sustainability. It is the first to examine the health equity and environmental justice impacts of full versus partial replacement of lead service lines.

“In the U.S. 9.3 million lead service lines account for most lead contamination of drinking water,” said Prof. Baehler. “Today, consumers, experts, and lawmakers understand that these pipes need to be eliminated. It is not enough to add corrosion control to the water. Because lead lines pose such a tremendous health risk, it is critically important to have a robust national conversation about replacing them in a fair and equitable way – especially now that the new infrastructure bill has been signed with new funding set aside for this purpose.”

While the most effective way to reduce exposure to lead is to fully replace a home’s main service lines, residents in most U.S. cities are expected to pay to replace the portion of the pipe that extends under their private property. Other research has shown that homeowners who say “no” to full replacement (many of whom cannot afford the $2500 average cost) may experience a significant increase in short-term lead exposure in water levels if the utility chooses to do a partial replacement.

In 2019, the District of Columbia adopted a new policy to address the inequity, covering all expenses for some full replacements and subsidizing others, depending on homeowners’ income.

“Fortunately, D.C. has a policy that takes steps to resolve the problem, and it should be a model for other communities across the country,” said Prof. McGraw. “It is critically important that people have access to clean drinking water. We hope that policymakers across the country will take the lessons that we’ve learned from this paper and get serious about designing policies, which explicitly incorporate equity and fairness to right some of these historical wrongs.”