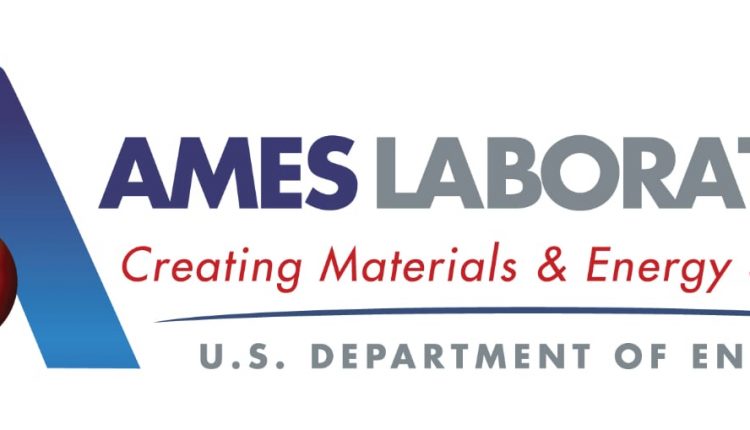 Materials scientists can now shuffle layered compounds together, much like combining two different decks of cards. The technique, recently discovered by a team of researchers at the U.S. Department of Energy’s Ames Laboratory, is leading to development of new materials with unusual electron transport properties that have potential applications in next-generation quantum technologies.

The discovered technique has shown another unexpected and promising application in newBalema_NanoscaleAdvances materials design. The “reshuffling” approach can generate thermally stable three-dimensional (3D) heterostructures from layered transition metal dichalcogenides (TMDCs). These are van der Waals materials composed of metal nanolayers sandwiched between two other layers of chalcogens – sulfur, selenium, or tellurium. Similar to graphite, these compounds can be exfoliated into 2D layers, which display unique electron transport properties and quantum phenomena.

“TMDCs are very intriguing to researchers as a possibility for applications in renewable energy, catalysis and optoelectronics, to name only a few,” said project leader Viktor Balema, a Senior Scientist in the Divisions of Materials Sciences and Engineering at Ames Laboratory. “Our goal in research has been the development of such re-assembly methods for these layered materials, which are not only efficient, but also scalable and cost effective in production.”

Researchers at Ames Laboratory have been successful in overcoming one of the major challenges of composing these layered materials – the difficulty of sandwiching together atomically dissimilar, incommensurate, materials – through the use of mechanochemistry that is facilitated by ball milling.

“Now, we have demonstrated that we can mechanochemically design novel layered heterostructures, control their composition and tune their properties,” said Ihor Hlova, a scientist in the Divisions of Materials Sciences and Engineering at Ames Laboratory. “This opens a way to a variety of different combinations – the possibilities are basically unlimited.”

So far, this approach has proven to work on several very different groups of compounds and continues to surprise the scientists with new discoveries. The materials prepared using the team’s “layers-reshuffling” technique have already shown broad range of electron transport properties ranging from semi-conductivity to metallic conductivity, depending on the building blocks involved.

The research was funded in part by Ames Laboratory’s Laboratory Directed Research and Development Program. Theoretical modeling helped to better understand the experimental results and plan the path forward for this research; and an extensive collaboration with colleagues from the Petro Sahaidachnyi National Ground Forces Academy and the Ivan Franko National University in L’viv (Ukraine), and Texas A&M University added much needed capabilities to the project.

Lancaster University: Desire for son in Nepal may impact on girls’ health and…