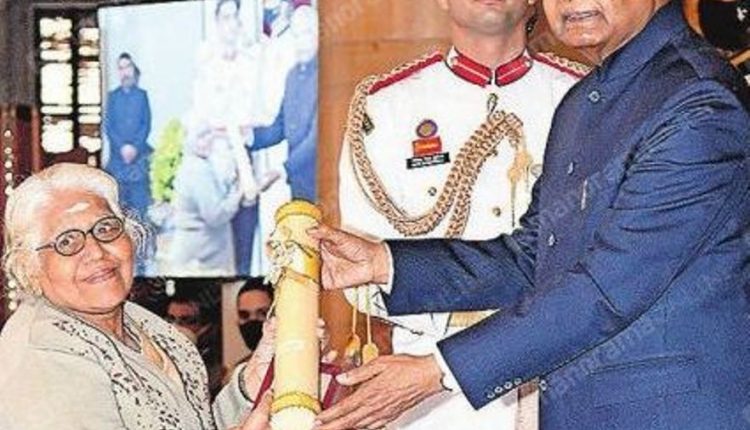 “It is a proud moment for the AMU community that our former faculty member and alumnus has been accorded the Padma Bhushan, one of the highest civilian honours in India. Prof Menon was not only a professor of repute at AMU, who gave an impetus to legal scholarship; but also a pioneer in the Indian legal education system. His outstanding contributions include the conceptualization of the five-year integrated LLB programme”, said AMU Vice Chancellor, Prof Tariq Mansoor.

The Vice Chancellor added: “As an institution builder, educationist and scholar, Prof Menon became the founder-director of National Law School of India University (NLSIU) and the National Judicial Academy, Bhopal. He was the founder-VC of WB National University of Juridical Sciences and also had a brief stint as chairman of Indian Statistical Institute”.

Prof Menon completed LL.M. and Ph.D. from AMU and joined as a faculty member in 1960. He also taught at the Delhi University. He authored over a dozen books on legal education, legal profession, legal aid, judicial training and administration of justice and was awarded the Padma Shri in 2003.