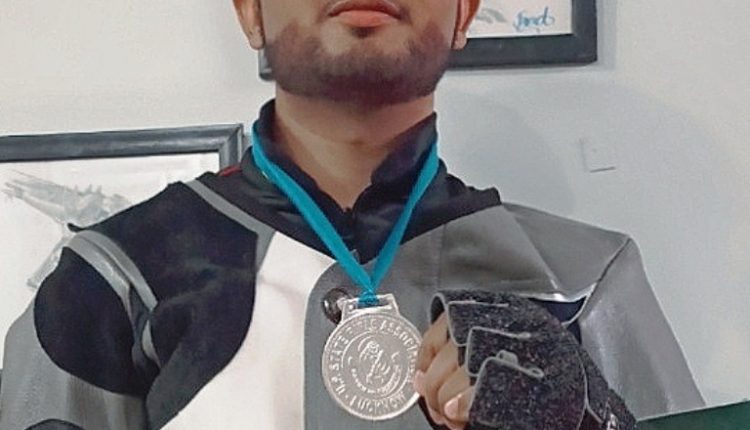 Karlsruhe Institute of Technology: A Molecule That Responds…

Shadman has also qualified for the North Zone Championship after scoring 534/600 and 502/600 in individual games.

Wageningen University: The DNA of lettuce unravelled: in 6000 years from weed to…