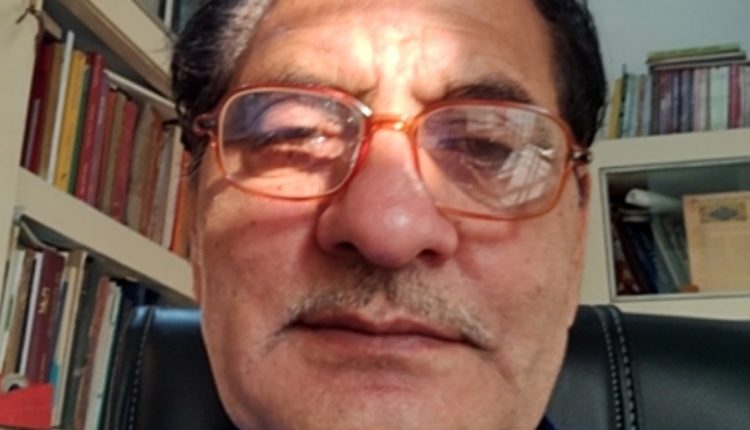 In his lecture, Professor Kazmi explained the meaning, branches and applications of philosophy in life. He gave a brief description of the main branches of philosophy like Metaphysics, Epistemology, Logic, Aesthetics and Ethics. He emphasised the essential need for philosophy in a person’s all aspects of life. He further said that philosophy deals with three main areas: God, Man and Universe and discusses their relationships.

Professor Kazmi pointed out that there are three higher values in human life: Religious Values, Moral Values and Aesthetic Values. Ethics, according to him, is one of the important branches of philosophy that deals with human beings’ ‘actions’ and ‘conduct’. It is a separate discipline and has nothing to do with reward or punishment as such. It is a “normative science” dealing with the standards of right conduct. However, when ethics becomes a part of any religious system or faith, the question of reward and punishment occurs. As a normative science, ethics have many roles to play in the lives of persons’ who have the moral courage and perform duties honestly and truthfully as per their inner consciousness.

The lecture was well received by the teachers, research scholars of Mizoram University and others who attended the lecture.

FDP on Seismic Safety of Structures

Impacts of Covid discussed at a national conference