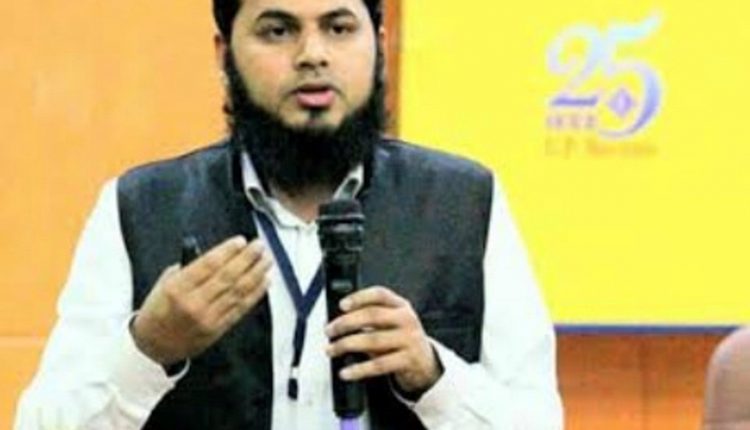 Aligarh : As industries seek sustainable and resilient options with the changing energy landscape and numerous challenges due to climate change and unprecedented power disruptions, the invention of Aligarh Muslim University (AMU) faculty member, Dr Mohd Tariq from the Department of Electrical Engineering, titled, ‘A System for fully Distributed Peer-To-Peer Control of Prosumer-Based Islanded AC Microgrid’ patented by the Patent Office, Commonwealth of Australia might become the front-running recourse.

“The objective of this invention is to decrease the dependency on fossil fuel and promote renewable energy for the generation of electrical power. In this invention, a system has been developed to provide a greater flexibility in control of distributed generation systems in the microgrid”, said Dr Tariq.

He stressed, “Contemporarily, consumers want power generation facilities from renewable resources. We are specially dealing with prosumers or individuals who both consume and produce and demand the liberty of flexibility and plug-and-play feature”.

“This invention will support an efficient electric grid to further propel the growth of the adoption of the microgrid concept wherein distributed energy sources such as solar PV systems, wind turbines, and generators are integrated into a local grid catering to a special geographical area, operating autonomously and independent of the traditional grid”, pointed out Dr Tariq.