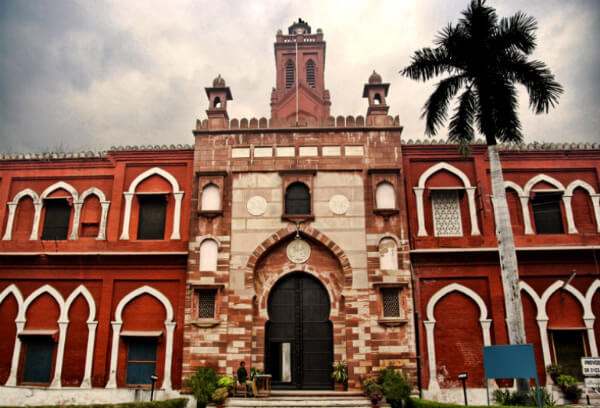 Aligarh: The seventh annual ‘US News Best Global Universities Rankings has given Aligarh Muslim University (AMU) premium position in the Indian and global higher education landscape as a ‘research-rich university’ with the first position among Indian universities/institutions in ‘Biology and Bio-Chemistry’.

It is also the only Indian center of learning ranked in ‘Mathematics’, besides securing the fifth rank in ‘Physics’ and ninth in ‘Chemistry’.

The rankings based on academic research performance in different subjects have come at a time when the university is observing its centenary year.

“AMU is in the top-notch hub of knowledge and discovery in India. Researcher scholars and students attending the university are being trained to become the best next-generation scientists, engineers, teachers, and leaders,” said AMU Vice Chancellor, Prof Tariq Mansoor.

He congratulated faculty members and students for the achievement for their unrelenting efforts to take the university at the zenith.

AMU has been ranked on the basis of carefully calibrated performance indicators in academic research by the ‘US News Best Global Universities Rankings’ from among 250 global universities/ institutions in Mathematics, 500 in Biology and Bio-Chemistry; 750 in Physics and 750 in Chemistry.