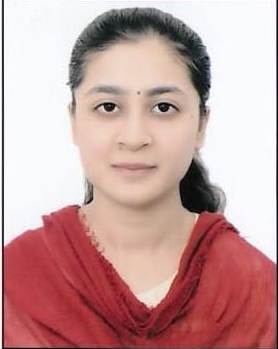 Aligarh : Madiha Noman, a student of the Department of English who completed MA in English in 2021, has secured a fully- funded PhD position in English at the prestigious University of Cambridge. A brilliant student all through her career,Madiha had also stood first in her batch. Along with academics, Madiha has previously represented AMU in Inter-University North Zone Championship as the Vice-Captain of Women’s Basketball Team and also in various National Debates.

Monash University: The third wave of COVID-19 delivers the…

Professor Mohammad Asim Siddiqui, Chairperson, Department of English, congratulated Madiha Noman for her spectacular achievement. He said that Madiha’s success, a result of her hard work, will inspire other students. He also said that a very healthy practice of mentoring of young students in the Department goes a long way in achieving wonderful results. It may be noted that another student of the English Department, Abdul Sabur Kidwai has also bagged a fully funded scholarship to pursue his PhD in a prestigious British university.

‘Best out of Waste Competition’ on Environment Day