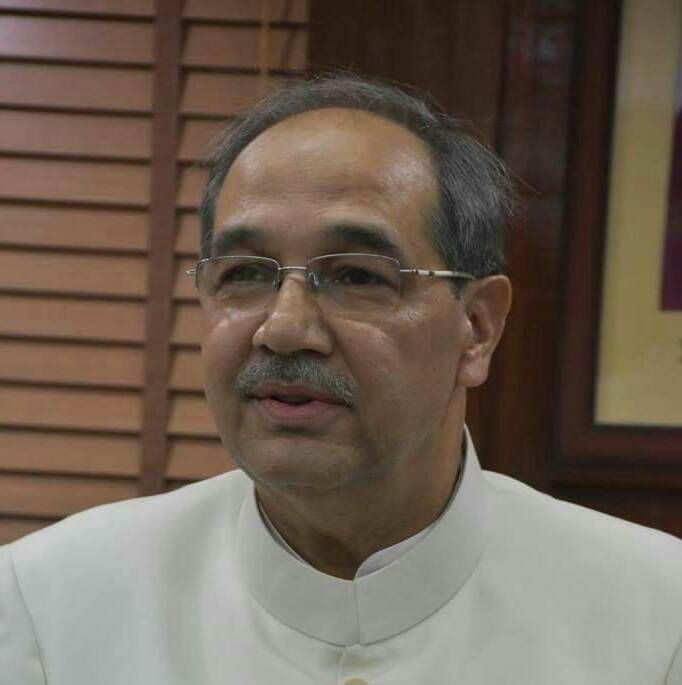 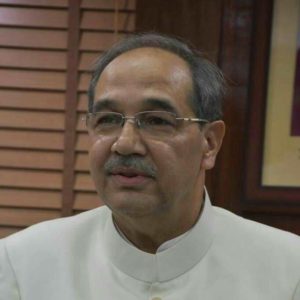 The book was released in the presence of Professor Shafey Kidwai (Member-in-Charge, Public Relations Office, AMU).

On the occasion, the Vice Chancellor said that Sir Syed Ahmad Khan took upon himself the challenge of educating the masses by pushing ahead common people towards over all development with the most modern and scientific education. He added that it is imperative that the teachings Sir Syed should reach all corners of world through translations in various languages.

Dr Jasim said that the idea behind the translation of ‘Asbab-e-Baghawat-e-Hind’ is to educate people on how Sir Syed with his nationalistic approach towards problems and controversies prevailing at that time took the unimaginable step of speaking against the British rule.