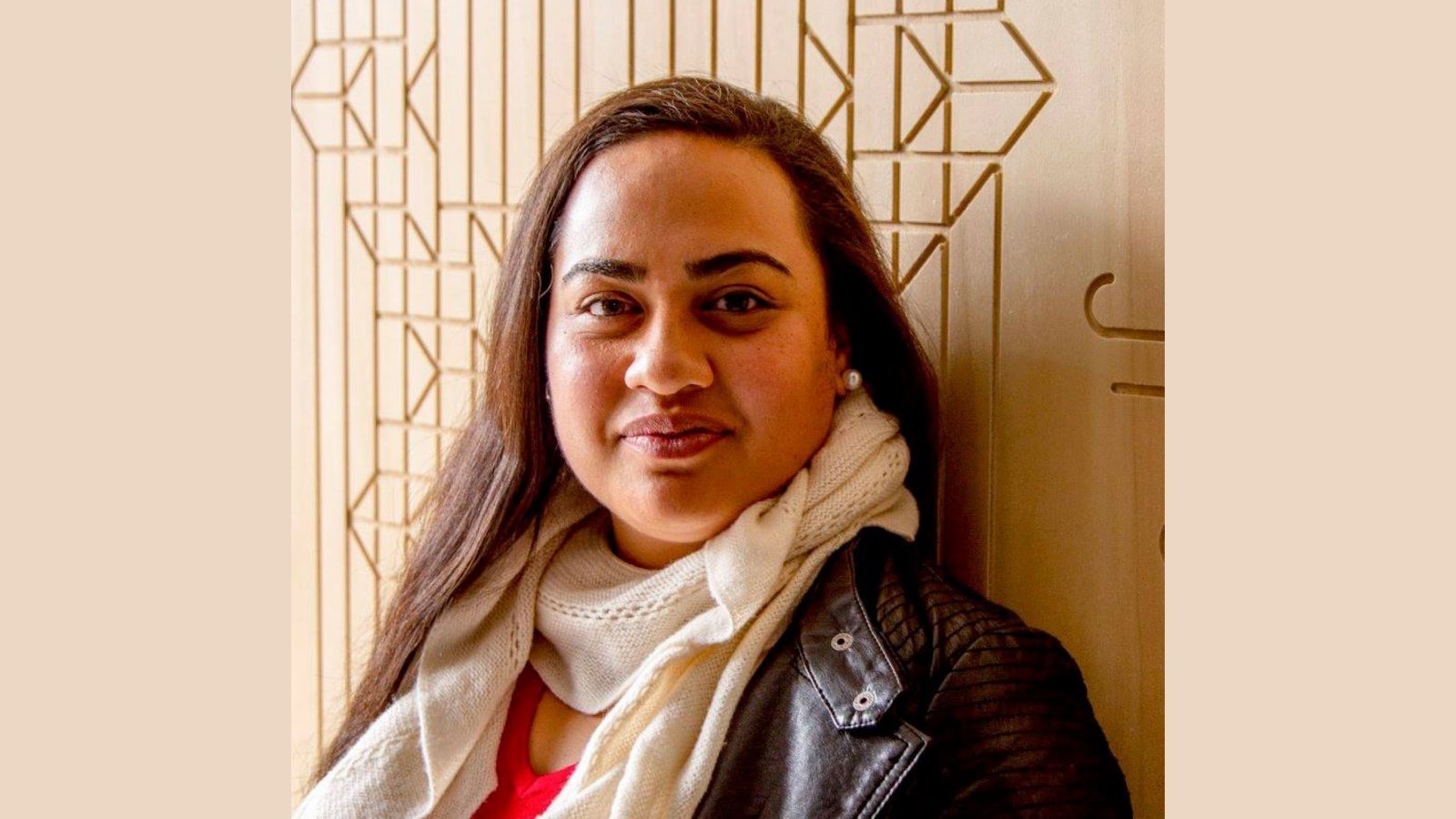 By India Education Diary Bureau Admin On Dec 4, 2020
Share
Te Herenga Waka—Victoria University of Wellington’s International Institute of Modern Letters (IIML) is delighted to announce the appointment of Ani-Piki Tuari as the Emerging Māori Writer in Residence for 2021.

During the residency, which is supported by Creative New Zealand, Ani-Piki will receive a stipend of $15,000 to continue work on her project, Whakapaupākihi, which she describes as the first te reo Māori musical “birthed in the Māori language, worldview, and practice”.

“Nōku te maringanui! It is truly a privilege to be awarded this residency,” says Ani-Piki.

Professor Damien Wilkins, Director of the IIML, says, “We’re very excited to host Ani-Piki next year. Her creative work places te reo Māori at its centre, and she brings a wealth of experience as a performer and producer to this new phase of her development as a writer.”

Ani-Piki (Ngāti Porou, Ngāti Kahungunu, Te Whānau-ā-Apanui, Ngāi Tūhoe) is a multi-faceted writer, performer, producer, and educator whose work crosses many fields including theatre, kapa haka, and music. She is a fluent speaker and practitioner of te reo Māori me ana tikanga (Māori language and culture) and composes lyrics and melodies in both te reo Māori and English.

Ani-Piki is an alumna of the University, as well as of Te Panekiretanga o te reo Māori, a reo Māori excellence programme. As an actor she has appeared in plays and on television, including Witi’s Wāhine (Hāpai Productions), Purapurawhetū (Te Rehia Theatre Ltd), E kore a muri e hokia (Ruia Taitea Creative Ltd), and on Māori TV programmes Find me a Māori Bride and Ahikāroa After Dark. During lockdown, she presented the Māori-language children’s TV show Mauri Reo, Mauri Ora.

She is also a director of documentaries and has been a television programme and music maker and producer. At the 2020 TVNZ awards she won an award for the best reo Māori programme with her team from Scottie Douglas Productions, and in the 2019 Māori Music Awards, she won Best Māori Pop Song, Best Traditional Māori Album and Māori Song of the Year with Te Kākano.

Ani-Piki is an accomplished te reo Māori translator, having won the 2017 Auckland Theatre Award for best adaption piece with her translation of Gary Henderson’s Mo & Jess Kill Suzie. She also translated and adapted Ionesco’s The Chairs intote reo Māori and, along with popular te reo Māori champion Hemi Kelly, Ani-Piki is co-writing Waiata: A Journey Through Māori Song, which will be published by Penguin Random House in 2021.

“I view this opportunity as another platform in which to contribute to the growth of creative writing from a te reo Māori narrative stance and an iwi-centric worldview that aims to speak to the hearts and minds of all people,” says Ani-Piki.