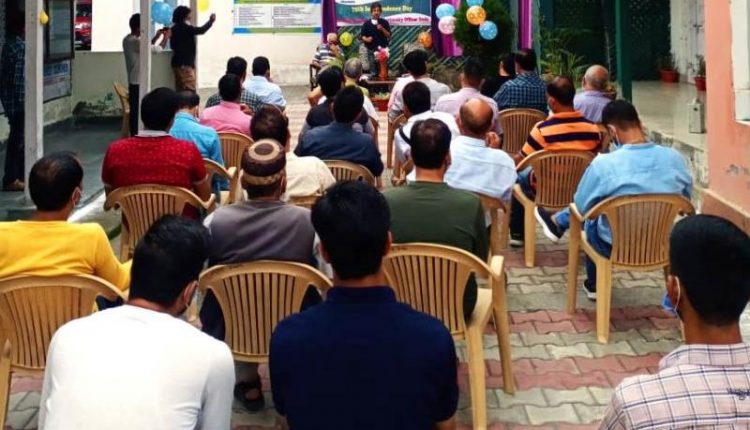 As per Dr. Sanjay Kumar Sen, Chief Animal Husbandry Officer, the department has started a series of events as part of Azadi ka Amrit Mahotsav celberation.

During the programme, thorough deliberation was made on the topic by the officers and officials of the Department. The staff was emphasized on importance of such events in field offices also.

Building a new Aatma Nirbhar Bharat by 2022, of which Animal Resource Development is, an integral part of Rural economy, was stressed upon.

The speakers stressed on building the foundation of New India with traditional, modern and global outlook.

The chanting of National Anthem with Zeal was also part of the program.