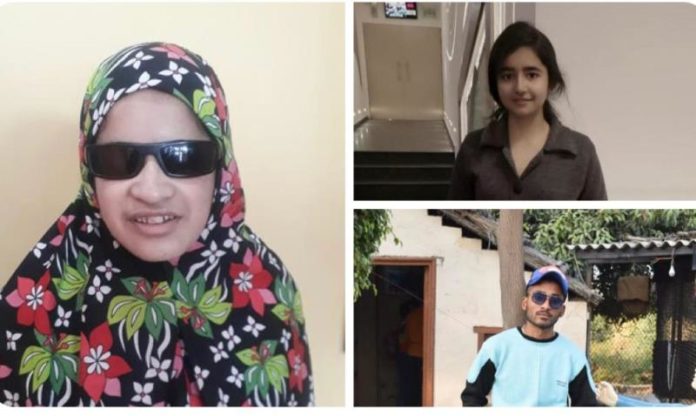 Jammu: Jammu and Kashmir’s Children With Special Needs brought laurels to the Union Territory in the recently concluded Anjali Carnival by clinching awards in the category of music and dance.

Pertinently, Anjali festival was launched in 2001 to create inclusiveness and equal participation of CWSNs in mainstream education system and this year’s theme for the event was “Imagination”.

The annual festival had been organised by Swabhiman Charitable Trust from 14 and 18 November at Bubneshwar Odisha.

The children from across the country and abroad as well participated in the festival under different categories through digital-platform.

Speaking on the occasion, Advisor Rajiv Rai Bhatnagar appreciated the children who overcoming the barriers of disabilities bagged the awards.

Besides, SPD Samagra Shiksha Dr. Arun Manhas thanked the department for providing full support to the Directorate in implementing the Samagra Shiksha programme effectively. He said that inclusive education was one of the components under Directorate of Samagra Shiksha in which various activities are being carried out for the benefit of Children with Special Needs.