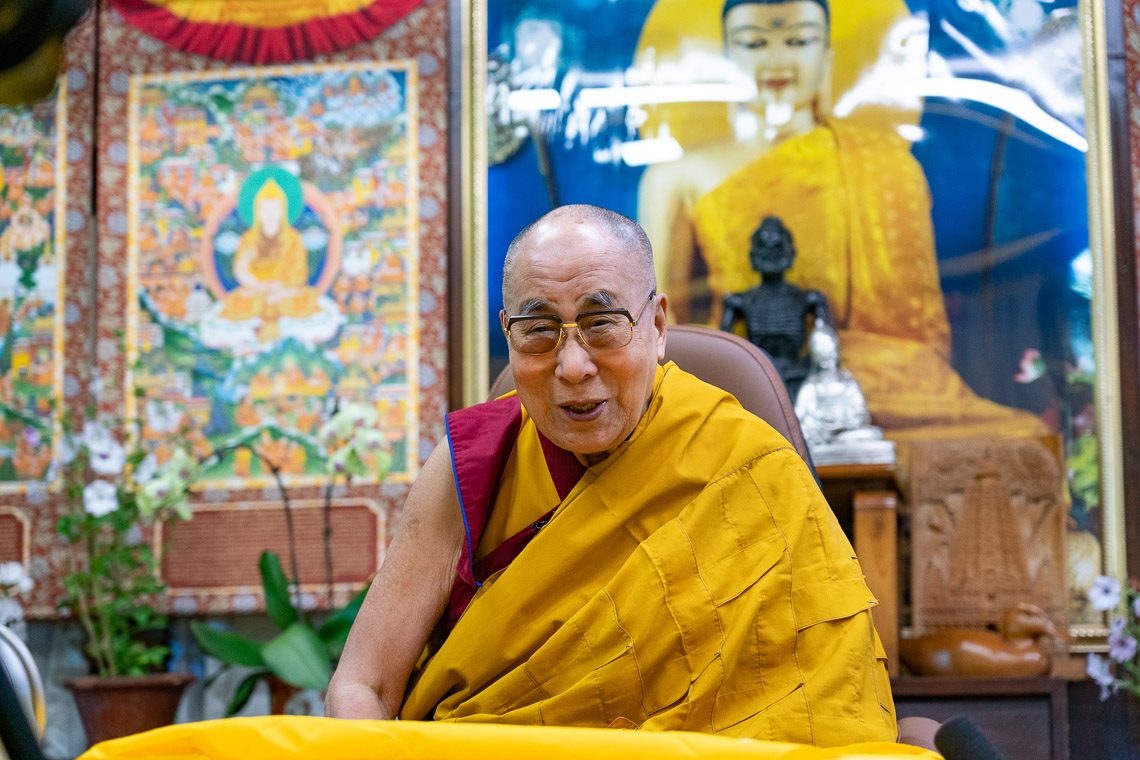 Another book by Dalai Lama November this Year

Dharamshala: Nobel peace laureate and Tibet’s spiritual leader, His Holiness the Dalai Lama is expected to release a new book on climate change entitled ‘Our Only Home: A Climate Appeal to the World’, with German environmental journalist Franz Alt.

The office of Dalai Lamsa in Dharamshala said in a press release Today that In his latest book, His Holiness the Dalai Lama calls on political decision-makers to finally fight against deadlock and ignorance on the issue of climate change and to stand up for a different, more climate-friendly world and for the younger generation to assert their right to regain its future.

“Dalai Lama has been a steadfast advocate for environmental conservation and for many decades, have called for global cooperation on climate change and global warming,”said the office.

It further added that in 2018, “Ecology, Ethics, and Interdependence: The Dalai Lama in Conversation with Leading Thinkers on Climate Change” was published, where His Holiness’ discussions with leading scientists, academics and activists on the urgent climate issue, formed the basis for the book.

The book ‘Our Only Home: A Climate Appeal to the World’ is scheduled to release in November 2020. It follows His Holiness’ 2019 publication dedicated to children ‘The Seed of Compassion: Lessons from the Life and Teachings of His Holiness the Dalai Lama’ and previous works including his autobiography and on philosophy.

Renowned economist Dr. Viral Acharya delivers virtual talk on ‘Fiscal Dominance: A theory of everything in India’ at IIM Calcutta

iednewsdesk Jan 27, 2022
The University of Cape Town (UCT) has been ranked 55th by Times Higher Education (THE) in their latest list of…